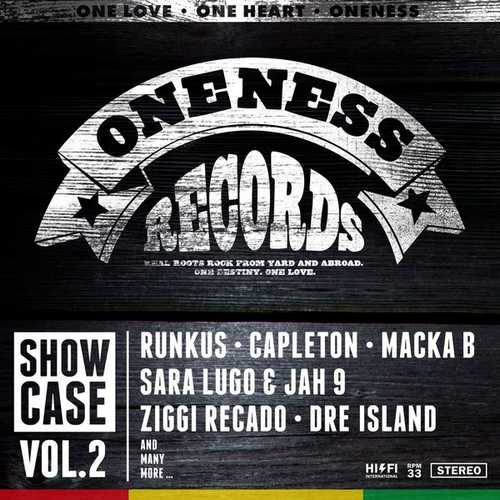 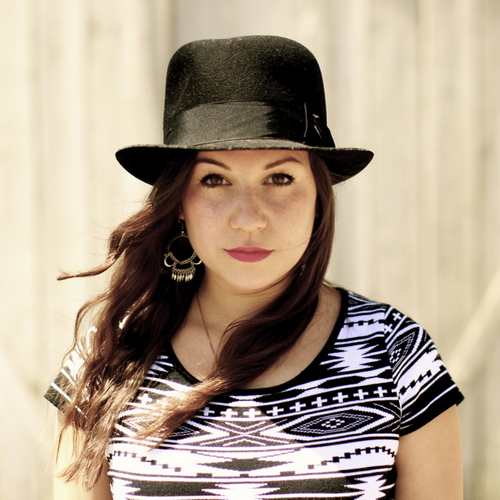 Almost ten years after Oneness Records unleashed their first produced album with Munich-based Reggae band Headcornerstone and about three years after the release of their signature compilation set “One Love, One Heart, Oneness”, the Oneness collective consisting of BenJammin, Morry “Da Baron” (bassie of Dub Inc.) and mixing engineer extraordinaire Umberto Echo comes up with the second volume of “One Love, One Heart, Oneness”.

“One Love, One Heart, Oneness Vol. 2” features previously released material as well as unreleased songs voiced by artists coming from various countries including Jamaica, Germany, Brasil, Senegal, Indonesia, Holland, France, Italy, Trinidad and the UK. It once again underscores that the music genre that originated in Jamaica has spread to many countries across the world. The fifteen track compilation provides a good overview of Oneness crew’s production works in recent years and thus is highly recommended to those who aren’t familiar with the German label that produces some of the absolute finest reggae music.

The album opens in fine style with a remixed version of “Missão De Paz” (“Peace Mission”), title track of the 2013 released album from Cidade Verde Sounds, a Brasilian reggae group with influences ranging from roots to modern dancehall. It’s followed by a previously unreleased cut on the great “African Children” riddim from 2014. Meta Dia, lead vocalist of Meta & The Cornerstones, delivers a strong lead track for the riddim, one that goes on repeat! The solid “Rejoice”, on which Sara Lugo collaborates with Jah 9, appeared early 2016 as single and was also featured on the “Sara Lugo And Friends” album. Capleton’s “Truly Blessed”, telling everyone to slow down and appreciate the goodness in their lives, was one of the biggest tunes on the 2010 released “Soul Riddim” and it’s a real joy to hear it here once again. “Stone Cold”, until now unheard, is a stellar cut with a serious message featuring Luciano in superb vocal form. It rounds off the first third part of this compilation, which fully displays the mighty quality of Oneness’ production work.

The remainder of “One Love, One Heart, Oneness Vol. 2” maintains the high level throughout. The gorgeous 2015 released “Retro Locks Riddim”, a relick of Bim Sherman’s “Golden Locks”, is represented by Dre Island’s solid roots tune “On Time”. Next comes Ziggi Recado who delivers one of the album’s standouts across a wonderful riddim, new to our ears. The artist’s brand spanking new conscious piece entitled “Hard Round Yah” is the kinda tune that glues itself to the inside of your head. Runkus’ plea against violence called “Kindness (Acoustic Version)” – originally across the “Retro Locks Riddim” – is a stunning tune taken from his “Move In EP”. Reggae veteran Ray Darwin, known from hits like “People’s Choice” and “My 45”, vocally and lyrically makes a good impression with a new song entitled “Pistol”, which is presented as an extended version. The ever conscious Macka B rides the “Yemisi Riddim” in his well known inimitable style. His cut “Gangster” was one of the standout tracks on the “Yemisi Riddim” selection and also is one of the highlights here.

Paris-based songstress Olivia Flowers, originally from Columbia, South Carolina, delivers a moving new song called “Unda Wata”, dedicated to the thousands of refugees and migrants lost at sea in the search for a better life. The combination tune “Barriers & Borders” by Ras Muhamad & Uwe Kaa comes from the former’s fifth studio album, “Salam”, produced and released in 2014 by Oneness Records, whilst the next combination tune “Run Come” by Suga Roy & Conrad Crystal feat. Alborosie comes from the album “The Kings Book”. Jeneile Osborne, better known as Queen Omega, outmatches the previous two tracks with her powerful sung spiritual offering on the “Rise Up Riddim” entitled “Blessed”. The last new song on this compilation, “Jah Call” comes from UK singjay Solo Banton, who rounds off this thoroughly entertaining collection of tunes in a solid way.