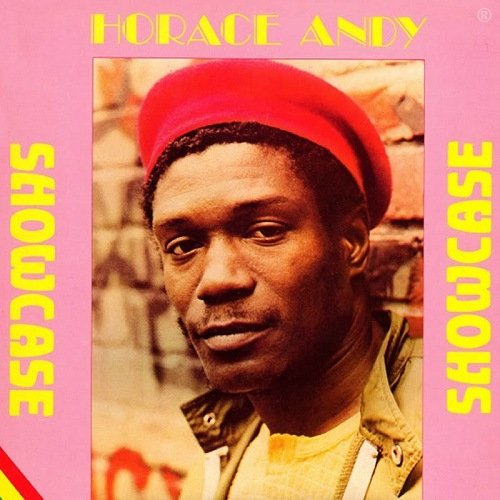 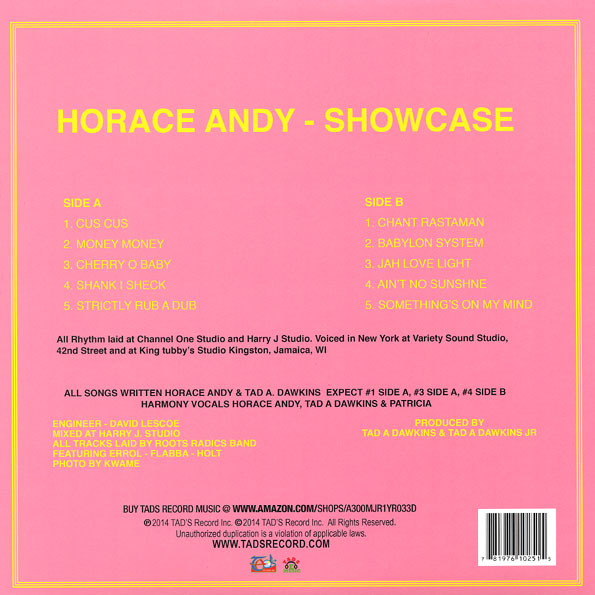 Horace Andy (born Horace Hinds, 19 February 1951 in Kingston, Jamaica), is a legendary roots reggae singer, notable for such classic tracks as “Government Land”, “You Are My Angel”, “Skylarking” and his awesome version of Bill Withers’ 1971 classic “Ain’t No Sunshine”. The singer made his earliest recordings in the late 1960s, at Coxsone Dodd’s Studio One. Known for his distinctive falsetto vocal style, he sang on many classic productions for reggae producers, including Phil Pratt, King Tubby, Bullwackie, Bunny ‘Striker’ Lee, Tad Dawkins and Prince Jammy. The 70s was his most prolific period. He found a new generation of fans in the 1990s, thanks to his work with trip hop pioneers Massive Attack, continued to record new music in the late 1990s and at the beginning of the new millennium, with an album called “Living in the Flood” released in 1999 on Massive Attack’s Melankolic record label, as well as productions for Ariwa, Jah Shaka and Bunny Gemini, and was also featured on the world music project 1 Giant Leap. In 2007 he cut an impressive album entitled “Livin’ It Up” with riddim twins Sly & Robbie. He’s still active, recording and touring around the world

This album, actually a collection of singles, was originally released in 1980 (and then in 1984 on Vista Sounds) and shows Horace in fine form across well known riddims, mostly built for Bunny ‘Striker’ Lee. Backing credited to the Roots Radics (seems to us this must be The Aggrovators). The tracks are well known Horace Andy classics and it’s an unpleasant surprise that the digital rerelease adds no bonus tracks. The first tune, “Cus Cus”, is a Harry J. production and relicks with verve Lloyd Robinson’s “Cuss Cuss”. “Money Is The Root Of All Evil” (“Money Money”) is one of the hardest reggae riddims of all time and the combination with Horace’s falsetto voice makes this one a winner.

A truly strong version of “Cherry Oh Baby” runs across an echo dominated riddim of “Mr. Walker”! Tad’s released a superb one riddim set of the “Shank I Shek” riddim, Horace’s lover’s tune pon the riddim is included here. The “Heavenless/Entertainment” riddim is used for “Strictly Rub A Dub”, his wish for a non-violence dancehall culture in Jamaica. The album brings two hard hitting roots tunes. First there’s “Chant Rastaman Chant” followed by the awesome “Babylon System”. “Ain’t No Sunshine” is one of Horace’s best known tunes. The superb sparse but effective backdrop is also used for one of the best deejay tracks of all times, Dr. Alimantado’s “Best Dressed Chicken In A Town”. The album closes with the hit tune “Something’s On My Mind”, an authentic religious tune.