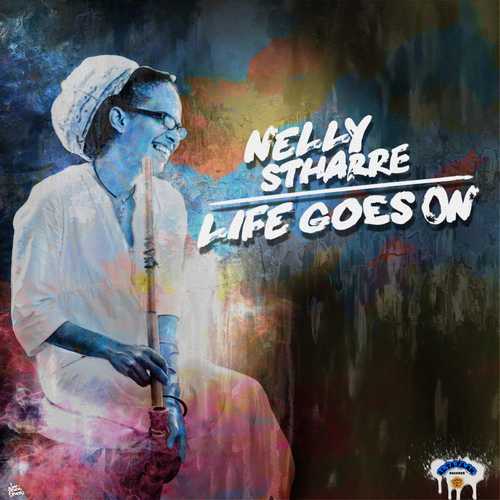 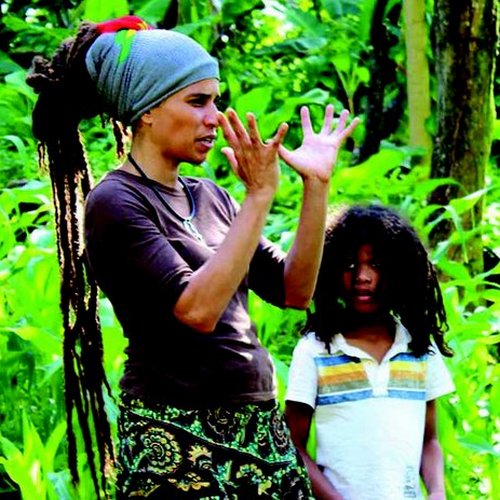 Although there still has been no official confirmation of Nelly Stharre’s death, she most likely has died in a fire that destroyed her house in Mahaut, a community in the parish of Saint Paul in Dominica, in August 2015. Especially as it’s now about one and a half year since Dominican reggae artist Nelly ‘Stharre’ Raffoul was last seen or heard from.

Nelly Stharre (pronounced Star), who lived in Jamaica for over 15 years, has performed to glowing reviews at major music festivals such as Dominica’s World Creole Music Festival, the St Lucia Jazz Festival, as well as Jamaica’s Reggae Sumfest, Rebel Salute and Jamaica Jazz and Blues. She has to date released three studio albums starting with 1995’s “Wake Up”, a zouk-influenced album which was recorded entirely in French Creole. “Rain Jah” followed in 1997 and the Clive Hunt produced “Soul Country” was released in 2002. In one of her last interviews she said that her fourth studio album entitled “Lion Queen” was completed in the summer of 2015 with production credits from Clive Hunt as well as Wayne Armon, Steve Golding, Altafaan and Zion Gates Records. To our knowledge this set hasn’t been released yet.

Now, at the beginning of 2017 producer Anthony Senior unleashes the “Life Goes On EP”, which features five great tunes he recorded with Nelly Stharre. The EP fully displays the vocal and lyrical abilities of this exceptional Reggae, Jazz, Blues and World Beat songstress, while Anthony Senior once again affirms that he’s a producer of quality Reggae music. The strong opening track, “Mama”, is an autobiographical tune of sheer beauty, one that brings tears to your eyes and makes the hair on the back of your neck stand on end. It’s delivered across a big riddim that sounds very familiar to our ears. Equally strong and just like “Mama” well worth hearing over and over again is the stunning conscious tune “Joy And Pain”. It shows that Nelly Stharre was an artist who not only focussed on singing but also on writing good lyrics. This is also experienced when listening to the solid “Sweet Love”, which is done in collaboration with Jah Call the Nature Warrior from Dominica. One might think it’s a pure love song, but it’s actually a serious message tune…

Not only is the powerful title track “Life Goes On” a great inspiring offering, it’s also a particularly interesting song regarding the fact that Nelly Stharre has passed on to Zion. Then the EP is rounded off with “No Love”, which comes across the gorgeous “Kiana” riddim from 2006.