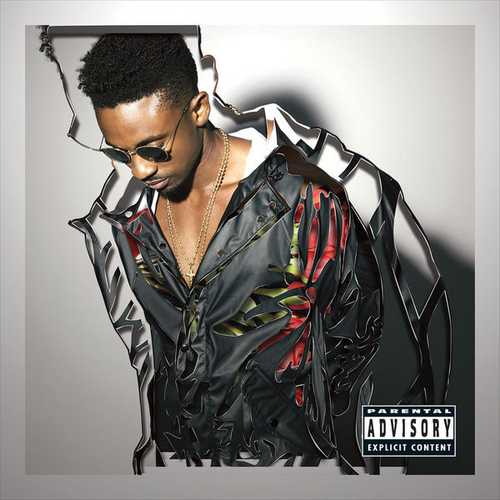 Christopher Martin is a singer, songwriter and a gifted live entertainer. Born on Valentine’s Day in 1987 in Jamaica’s rural community of St.Catherine, Christopher Martin made his mark in 2005 when he won his native country’s top televised talent show competition Digicel Rising Stars. Since then he’s been working hard to develop an appealing style that fuses and blends the best of the music of his island with international music styles like r&b, dance, hip hop and pop.

He’s extremely loved by the younger generation of reggae, r&b and dancehall fans because of his captivating performance of passionate vocals, sweetness, swagger and a healthy dose of sex appeal. He has a devoted fanbase in Japan, where he released his self-titled album in 2011 on the Rockers Island imprint. He has also toured North America and Europe, including an eight-nation tour with platinum selling German Reggae superstar Gentleman. Christopher Martin comments on that tour: “That tour opened so many doors for me and made me realize the level reggae music can reach”. It took him 12 years to release his (worldwide) debut album “Big Deal”.

Most tunes (except for some album exclusives) have been released as successful singles. His biggest hit “Cheaters Prayer” is on this set too. The song with its remarkable chorus “Oh Lord, don’t let me cheat on my girlfriend… But Lord if you can’t stop me from cheating… Just don’t let me get caught” was a giant hit on the “Cardiac Strings” riddim from CR203 Records some 5 years back. Still a strong tune! Also featured here is the current hot single “Under The Influence”, although as a remix featuring UK rapper Chip. The popular title track “I’m A Big Deal” on Troyton Music’s “Intoxxicated” riddim is used on a national radio campaign in Jamaica to promote the KFC ‘Big Deal’ meal. “Steppin” featuring dancehall superstar Busy Signal is a hot and pumping dancehall/pop tune produced by Big Yard Music. The romantic/explicit ballad “Magic” fits well into this album. One of our favourite tunes is the R&B flavoured song with Tanto Blacks “One Life”. “Life ah the greatest asset and Jah Jah give we that free”. He compares richness with poverty, but we all have to be thankful for life. Wise words! It comes from the Good Good Productions camp on the “Cure Pain” riddim.

Move over to the soulful duet “Long Distance Lover” with Destiny Moriah. She’s a young pop/r&b singer out of the US. It’s a romantic song all lovers can relate to! 2015 saw the release of the EP “Steppin Razor”. From that mini-album comes the reggae tune “Hide Away” written and produced by the legendary Clive Hunt. It is one of the few songs Christopher Martin has recorded that he didn’t write. The song is also featured on the soundtrack to the romantic drama “Destiny” released in late 2013, starring Christopher Martin as an aspiring singer attempting to navigate the music industry. From the same producer comes the album exclusive “Blind Girl”. Sly & Robbie deliver a perfect reggae backdrop for the sultry “Better Than The Stars”. Plenty of Latin vibes with the lovers tune “My Love” on the “Crown Love” riddim from Jamaican super producer Tarik “RVSSIAN” Johnston. Top tune here has to be the self-conscious boasting tune “Pirate Of The Caribbean” on the infectious “Break Away” riddim produced by Chimney Records: “Mi slicker than Jack Sparrow, Mi rougher than Black Beard, A my style dem barrow!” Boom… Nuff Said!