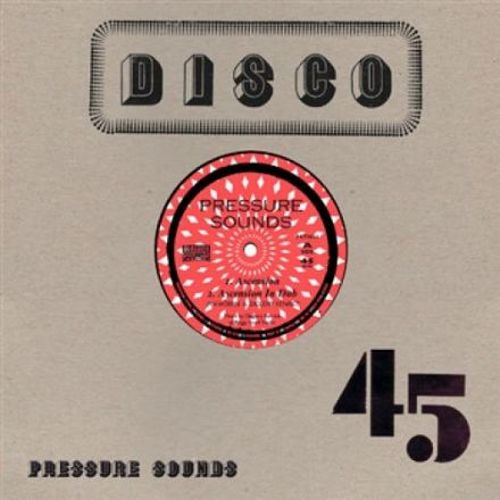 Pressure Sounds comes up with the follow up to the October 2016 released Jah Wobble & Diggory Kenrick 10″ vinyl single, which featured four mixes of “Mount View Special”. And again the listener is treated to four noteworthy mixes of an instrumental cut. This one is called “Ascension” and just like the previous single it’s Jah Wobble, widely known as the original bass player in Public Image Ltd (PIL), together with flautist Diggory Kenrick — also the man in charge of mixing all tracks at Foggy Road studios in London — who have created a great piece of music.

The A side has the straight instrumental version with Jah Wobble coming up with a relentless bassline, while Diggory Kenrick’s inspired sounding flute play brings to mind Tommy McCook & The Prophets’ 1976 killer “Death Trap”. It’s followed by a worthy dub version, which has swirling sound effects and, the more you hear it, a mesmerizing bassline. The B side features two alternate cuts, starting off with a lush xylophone workout called “Ascension Chapter 3”, which turns out to be a moody Pablo influenced cut. And even though you’ve already been listening to three mixes, “Ascension Part 4” is still interesting to hear, which obviously says a lot about the strength of this instrumental.