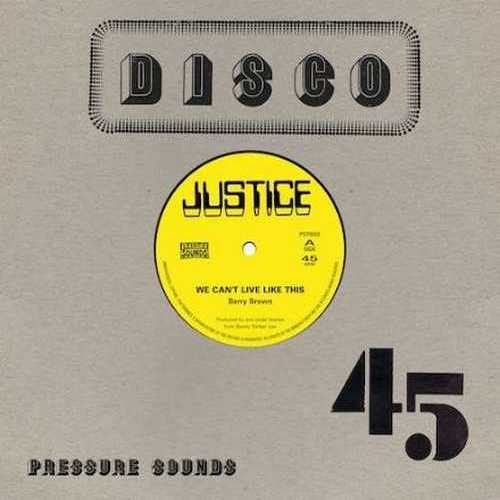 The late Jamaican reggae singer Barry Brown initially came to prominence in the 1970s with his work for producer Bunny “Striker” Lee. Although his first release, “Girl You’re Always On My Mind”, had little impact, his rough-and-ready vocal style soon found popularity, with his first hit single coming with 1979’s “Step It Up Youthman”, which led to an album of the same name on Paradise Records. Barry Brown became one of the most successful artists of the early dancehall era, working with some of Jamaica’s top producers of the time, including Linval Thompson, Winston “Niney The Observer” Holness, Sugar Minott, Henry “Junjo” Lawes, and the Hookim brothers.

Conclusion Top draw roots! Not to be missed!