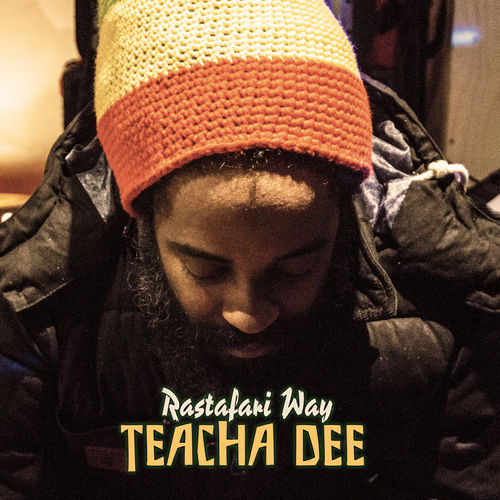 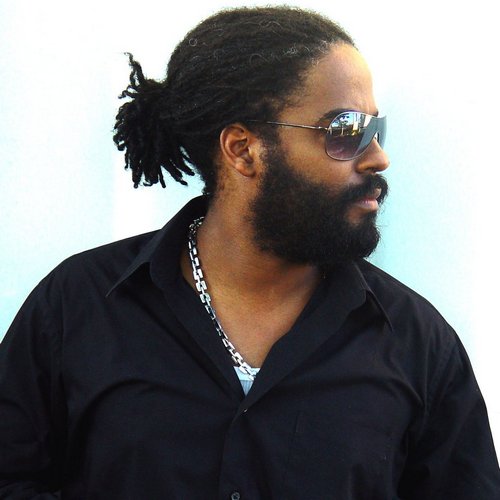 Damian Darrel Warren, hailing from Westmoreland, Jamaica, is a trained teacher, who worked at the Glendevon Primary and Junior High School in Montego Bay up until his resignation in May 2012. It was in 2005 that he started to do professional recordings with the mighty Pow Pow Productions from Cologne, Germany. For their label he recorded a song, which appeared on a 2006 released ‘one riddim’ CD entitled “First Sight Riddim”. At that time he was recording under his given name. In late 2006, he recorded a song titled “Them A Play” for Dasvibes Productions. This was released on a riddim compilation called “Gloria Riddim”. Actually “Them A Play” was the first song on which he was officially recognized as Teacha Dee.

In 2007, he recorded “Smuggling Weed”, again for Pow Pow Productions, which became his first popular song within the European scene. However, his most successful song at that time was “Smoke And Fly” across Alborosie’s “Kingston Town” riddim. It quickly became a sound system’s favorite and a huge hit within the reggae clubs. In August 2008, Teacha Dee started his own label called Tenfloor Records, on which in October 2011 appeared his debut album entitled “Reggae Souljahs: Beating Babylon With Music”. In July 2015, Teacha Dee released his first Mix-Tape titled “Rasta Ting”. The latter consisted of 26 tracks, which were released within the European market. In 2016, the impressive Teacha Dee released a total of ten singles including his breakthrough hit of 2016 and huge title track of his sophomore album, “Rastafari Way”.

The album features thirteen tracks, mostly produced by Austria’s House Of Riddim, and a few of them should be familiar to most reggae fans, particularly “Jah Jah Is Calling” and the aforementioned “Rastafari Way”, recorded for Perfect Giddimani’s label Giddimani Records on the “Horn Of Africa” riddim. Teacha Dee treats the listener to authentic reggae with real roots vibes which is a real joy to listen to from beginning to end. The strength of Teacha Dee’s offerings lies in the fact that he’s able to write simple catchy songs that instantly sound familiar even though you’ve never heard them before. The album gets started in a great way with the cautionary “Keep Me Away”, the excellent “Rumours” and the Boomrush Productions produced “Stop Follow People”. Among the rest of the tracks you won’t find any filler, only solid tunes with a few real strong ones including, of course, “Rastafari Way”, the gorgeous “Emperor Selassie”, “Lightning Earthquake And Thunder” on Greezzly Productions’ “Zion Bound” riddim, and the collaboration with Echo Minott, “Never Feel Alone”.

Conclusion Teacha Dee's second studio album is a well balanced and consistent collection of tunes, that will surely appeal to many reggae fans.