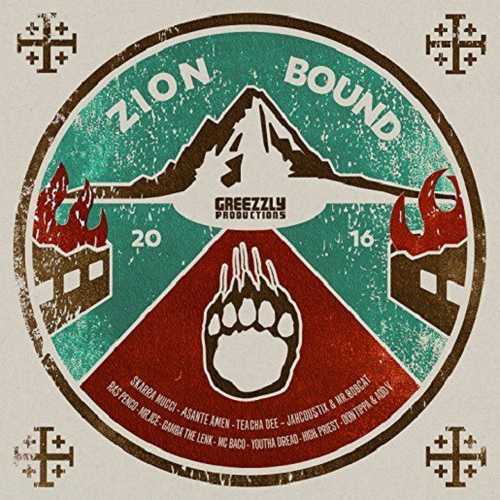 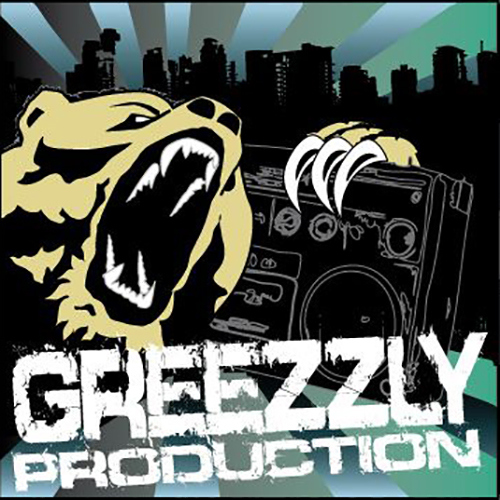 Greezzly Productions is the proud brainchild of engineer, producer and composer Francesco “Catchy” Salteri. He’s based in Italy and took off in 2007 with the release of “Xtreme Entertainment”, a production with singer Gamba The Lenk and Ivorian rapper DMSY. Over the next two years, two mixtapes, all compiled with original produced tunes, “New Generation” and “Rapina” paved the way for a new generation of Italian reggae artists, and gave rise to the two local hits: “Precario” (2007) by Junior Sprea, and “Cioccolato” (2009) by Gamba The Lenk. The next year saw the release of Gamba The Lenk’s debut album, and, in collaboration with several artists from Italy and abroad, a batch of fresh singles and riddims.

The year 2011 culminated in collaborations with Europe-based Jamaican artist Skarra Mucci and the release of the hot single “Life So Rich” and the “Way Forward” riddim, followed in 2012 by the “Sweet Sour” riddim which saw the collaboration, among others, with Perfect Giddimani. His work with vocalists Teacha Dee, Mitch and Singateh and the recent release of the “Roots And Kulcha” riddim raised high expectations. His latest effort fulfils that expectation, “Zion Bound Riddim”, build by Catchy is a perfect rub-a-dub roots riddim that harks back to Reggae’s Golden Age in every sense.

The “Zion Bound Riddim” is voiced by artists from all over the world. The outstanding Jamaican singer/songwriter Gavin Walters, who’s better known as Asante Amen, delivers the awesome track “Not Today”. The song’s lyrics are responsible for the album title… check this one out fi sure! Teacha Dee, a Jamaican reggae singer and former educator who is best known for his hit singles “Smoke and Fly”, “Reggae Souljahs” and “Smuggling Weed”, has two albums under his belt and fires a sure shot tune called “Lightning, Earthquake And Thunder”. Ras Penco’s tune “He Is The Savior” grabs immediate attention: “Don’t run away from Jah, He is the Savior”. “Everyday Pray” is performed by MC Baco who has an Eek-A-mouse stylish delivery, but a style all his own. Skarra Mucci’s “Mount Zion” is a sincere and spiritual scorcher while “Roll One Spliff Again” by the duo Jahcoustix and Mr. Bobcat simply is a great tune that demands rewinda! Another combination tune that draws attention is Don Tippa & Add V with “Semplicity”. From Italy comes High Priest, his song “Move On” was the title track of his well received debut album. Youtha Dread royally shines on “Blessings”!