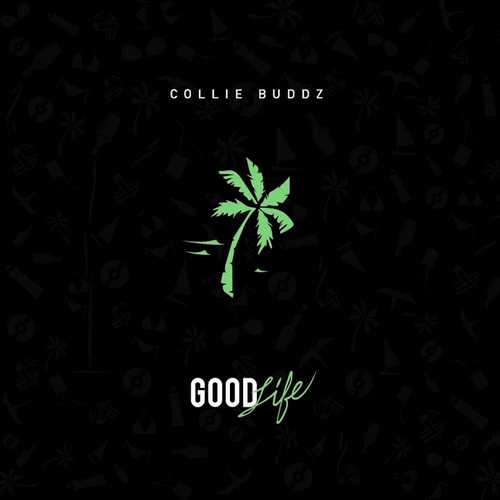 Bermudan dancehall/reggae artist Colin Patrick Harper aka Collie Buddz made name and fame with “Come Around”, one of reggae’s most enduring herbal anthems. His 2007 debut album “Come Around” reached no. 68 on the Billboard 200. Many singles, an album and an EP followed.

Blessed with an appealing style he has built an extensive touring machine, selling out venues across the US and worldwide. He also launched his own label, Harper Digital and in May he will release a brand new album called “Good Life”. The current single with the same name sees Collie in ultra sharp fashion riding a rub-a-dub riddim. This album teaser is inspired by the idea that one should live every day like it’s your last. The infectious skanking herbalist scorcher in typical Collie Buddz style is produced by his friend Supa Dups, who did an excellent job. Here at Reggae Vibes we just can’t wait to check out his upcoming album!