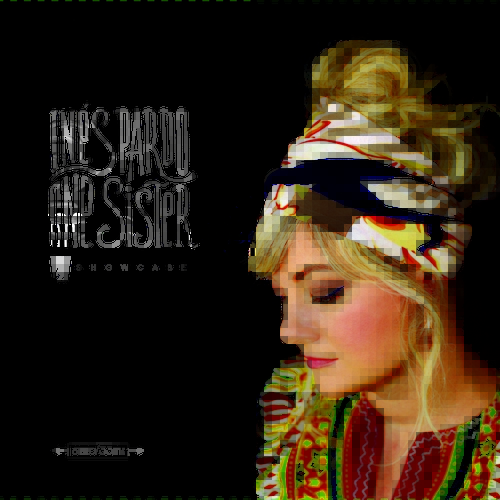 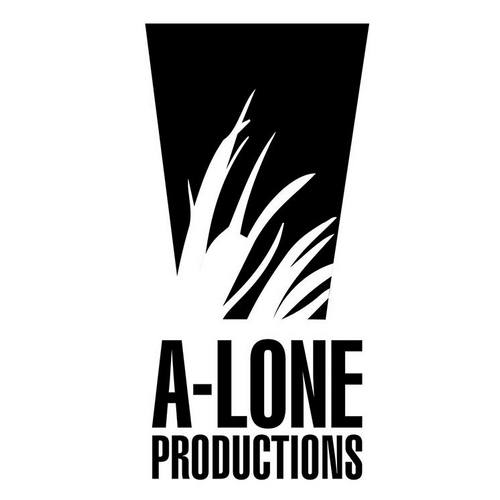 It’s always a real pleasure to receive a new release from esteemed Roberto Sánchez, the producer, musician, singer and sound engineer from Santander, Spain, who is running his label A-Lone Productions and his studio A-Lone Ark Muzik for 20 years now. Whether he works with veteran artists such as Earl Zero, Milton Henry, Alpheus, Earl Sixteen, Rod Taylor, Glen Washington, and The Viceroys or newcomers like Marcus I, Ranking Forest and Inés Pardo, the Maestro time and time again proves that he’s able to get the best out of them.

After the January 2017 release of a 12″ vinyl single with an extended version of Inés Pardo’s tune “Sound System”, the month of March sees the release of the Spanish songstress’ debut set “One Sister Showcase”, which just like previously released albums of Earl Sixteen, Noel Ellis, Earl Zero and The Viceroys is done ‘inna Showcase stylee’ – a vocal cut followed by its dub counterpart.

Inés Pardo was born and raised in Santander (North of Spain), in a musical family with devotion for singing. She developed her singing skills while taking part in different choirs focused on popular and classical music. At the same time her love for modern music was growing, especially soul music. She started singing reggae after meeting Roberto Sánchez at the A-Lone Ark studio in 2003, where he started producing her. Fruits of the collaboration can be heard on sets such as the LP “Oil And Water”, that included her two tunes “Everyday Task” and “The West”. Since then Inés Pardo has worked a lot, gaining experience through singing in many Sound System dances and performing as lead or backing vocalist with Lone Ark Riddim Force, and also recording and releasing tunes for labels like Roots&Fyah or Far Star.

The delightful title track “One Sister” gets this album started in an absolute gorgeous way! While listening to this tune, you’ll notice that Inés Pardo has something indescribably special about her, which you’ll hear in flashes throughout all the vocal cuts on her debut album! The fresh original riddim that underpins “One Sister” has an awesome bassline and will certainly appeal to those who like the classic sound of the roots reggae. It’s a real joy to listen to this riddim, in particular when the expertly done dub version drops in. The beginning of the wonderful “Money Fever” somehow reminds of how The Abyssinians’ “Wicked Men” starts. Inés Pardo delivers a compelling conscious tune with a serious message. A big tune with a ditto dub version.

The only track from this album previously released is “Sound System”. It shows that Inés Pardo’s warm and powerful voice blends perfectly well with the intoxicating riddim track, which incorporates a spirit that owes a lot to the style of British bands from the ’70s like Aswad. A wicked tune & dub, tailor-made for play on full sound system in the dance. Next comes the infectious “I’m A Rock”, which is a hommage to her homeland. Real nice vibes! The uplifting “Stop Crying”, which comes across a riddim that is so nice to hear, is one of the standouts here. A song (and dub version) that makes the hairs on the back of your neck stand on end. The last vocal effort, “Run Come Rally”, is a wonderful lovers piece with sweet vibes. Make sure to turn up the volume when the dub starts playing, ’cause “Run Come Rally Dub” is truly awesome with its killer bass.

Conclusion Inés Pardo's "One Sister Showcase" is a strong debut album and an interesting listen. One that will surely please all roots reggae and dub lovers.