Jah Sun – Between The Lines 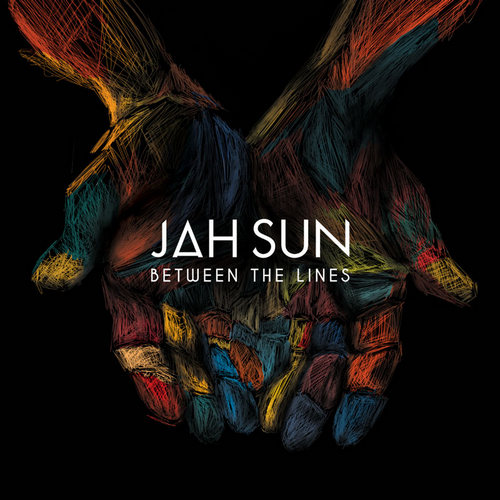 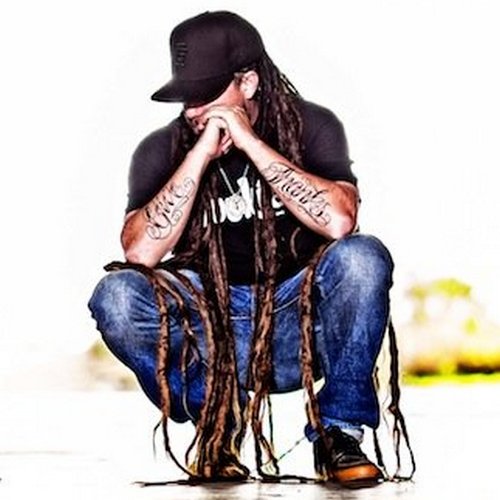 Title: Jah Sun – Between The Lines

Since the release of his debut album “Height Of Light” in 2006, which featured collaborations with some of reggae’s top artists such as Luciano, Junior Reid, Lutan Fyah and Yami Bolo has not only steadily built a strong fanbase, but also released three more studio albums (his breakout album “Battle The Dragon”, “Rise As One” and “New Paradigm”) and founded his own record company named sugar Cane Records.

“Between The Lines” is Jah Sun’s fifth album and the first one that doesn’t feature notable guest appearances. It really added something extra to his albums, so it’s interesting to see if a Jah Sun album without collaborations can stand on its own. The opening lot with first “Only Human” (Sugar Cane Version) (NOT a rendition of Rag’n’Bone Man successful single) and then “You’re Gonna Fall” and “1997” is nice, although we can’t say that it is doing some damage to us. Therefore these tunes sound too polished and largely lack real reggae vibes. The opener “Only Human” (Sugar Cane Version) is underpinned by a riddim that besides creating a cheerful African vibe has a somewhat poppy feel. Dean Fraser graces the decent love song “You’re Gonna Fall” with his sax play, while Danny “Axeman” Thompson plays the bass. At the end of the opening lot it’s “1997”, a seemingly autobiographical song with real nice guitar play, that turns out to be the best offering.

Don’t know if it’s the involvement of the Dubtronic Kru, with additional horns of Riccardo Gibertini (trumpet & trombone) and Marco Zaghi (saxophone), that turns “Guess Who” into one of the album’s standouts, but anyway, this tune is real authentic reggae music, one that goes on repeat!! And although the Dubtonic Kru also plays on “Tables Turn”, this one goes into easy listening territory. It’s the kind of tune that perfectly fits your mood when you’re hitting to road for a long ride. This also goes for the title track “Between The Lines”, a gentle sounding tune played by Austria’s House Of Riddim with the addition of some nice strings. Especially from a lyrical point of view this is one of the songs that is well worth hearing. And so is “Ghetto Ballad”, a song on which Jah Sun plays acoustic guitar and Nicky Burt provides backing vocals. Back to authentic reggae music with the outstanding “A Day After I’m Gone”, again featuring the Dubtronic Kru and Riccardo Gibertini on trumpet & trombone and Marco Zaghi on saxophone. Also the remaining tracks of this album include playing of the Dubtronic Kru. When it comes to the last four tracks it are especially the uplifting “New Hope” and “Running” that really strike a chord.

Conclusion We have definitely appreciated some of Jah Sun's music in recent times like for example "Never Give Up", "Serenity", "The Storm" and "Farmer's Anthem". It made us eagerly looking forward to the release of the artist's new album. Unfortunately "Between The Lines" hasn't become an album with an undeniable strong reggae vibe throughout, which in the end could make it less appealing to the ears of the pure reggae fan.