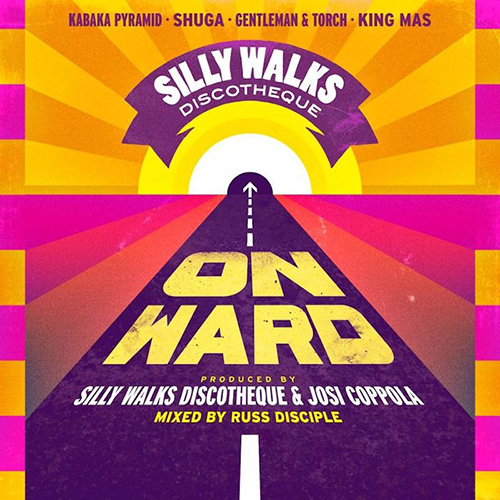 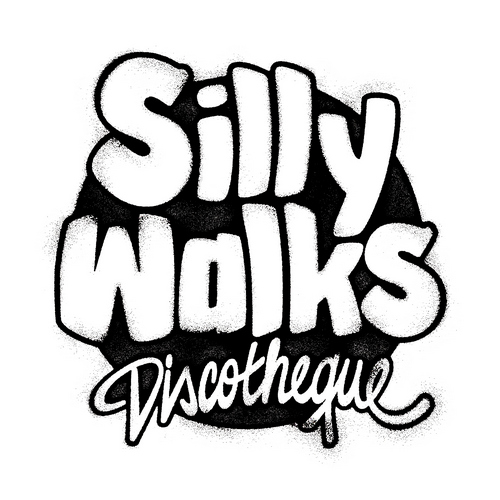 Silly Walks Discotheque, the 1991 founded respected soundsystem from Hamburg, Germany, started its own record label in 2009, the year in which its members Oliver Schrader & Joscha Hoffmann produced and released their first juggling project called “Aspire”. It was the beginning of a successful story for the producers duo as they put out several sublime riddim sets and hit tunes like “To The Top” by Gentleman & Christopher Martin, Assassin aka Agent Sasco’s “Stronger” and “Smile Jamaica” by Chronixx.

And now, in the Spring of 2017, the well accomplished and highly esteemed Silly Walks Discotheque label treats the dancehall reggae massive to another winner with its sterling new riddim juggling called “Onward”. The latter is a slow and heavy early ’80s style Roots piece, played by Gentleman’s band The Evolution. The riddim including the dub versions have been mixed by Russ Bell-Brown aka Russ Disciple or simply Russ D, UK top producer, engineer and remixer of Reggae & Dub music since 1986. Each vocal cut is followed by its dub counterpart, and thus this juggling project differs from what is usually done. However this makes this set more interesting and entertaining.

At the head of matters is 2009 Digicel Rising Stars winner Shuga (formerly Brown Sugar), who gets the ball rolling with the title track. Blessed with a strong voice, Shuga drew attention with such noteworthy songs as “Jah Will Provide”, “Give My Soul To Jah”, “Mr Poverty” and “If You Should Leave”. The songstress’ “Onward” is a powerful conscious tune worthwhile hearing more than once. It’s always interesting to check a song by Kabaka Pyramid as this young vocalist mostly comes up with a good tune, vocally and lyrically. His “Revolution Of The Mind” gives the “Onward” arguably its biggest moment with then Russ Disciple’s Dub version killing it all. An already known track is “Keep On Moving” by Gentleman & Torch from the 2016 released compilation set “Smile Jamaica”, but here this solid uplifting tune is featured in a different mix. Last but not least there’s “Big Banking”, a big social commentary from Grammy award winning songwriter, vocalist, and composer King Mas aka MaSicker from Boston MA.

Conclusion Silly Walks Discotheque's "Onward" set is something that you will really enjoy if you like modern Roots Reggae and Dub.