Various – This Is Dublife Muzik Volume One 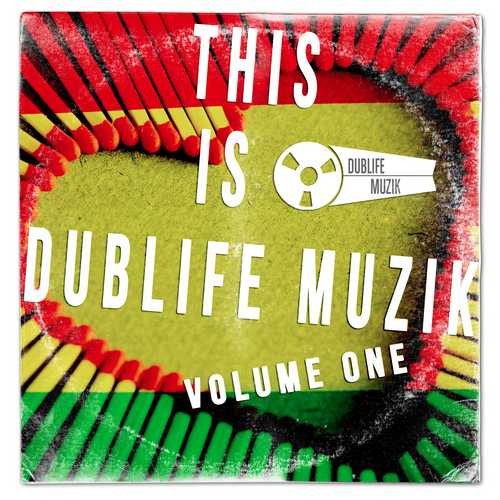 Title: Various – This Is Dublife Muzik Volume One

Dublife Muzik, the record label founded by New York City based P-Dub Assassins who have developed a real nice brand of reggae music fusing classic elements with contemporary sounds, are on the right track again with a 16-track compilation album entitled “This Is Dubife Muzik Volume One”. The latter features tracks from artists the label’s usual suspects, a mixture of veterans and newcomers in the business.

Three riddims and their vocal cuts are included here with the revitalized version of the “Dub Organiser” riddim starting off this set real nice. The riddim is represented by five vocal tracks and one instrumental. Besides the solid “Boomerang” by Timothy A Boyce aka P-Dub, it’s especially Mikey Jarrett’s “Long Run Short Catch” that leaves a real good impression. Also worth hearing is Predator Dub Assassins’ “Joe Blow (Instrumental)” as it features a nice melodica. Just like he did with the first riddim, P-Dub gets things started for the next – Rockers style – riddim. His tune “Insurgency”, which belongs to the album’s highlights, is followed by the matching “No More Injustice” by Rupert Reid & Rocksteady Levi. Another decent cut is “Follower” by Diallo & Keeling Beckford, while Predator Dub Assassins’ “Blacker (Instrumental)”, rounds off this riddim segment in fine style. Then it’s time for some lovers material with Keeling Beckford’s “My Love” and Mikey Jarrett’s “Run Out Of Love” being truly entertaining offerings.

Conclusion All in all an entertaining compilation with not a miss here at all!