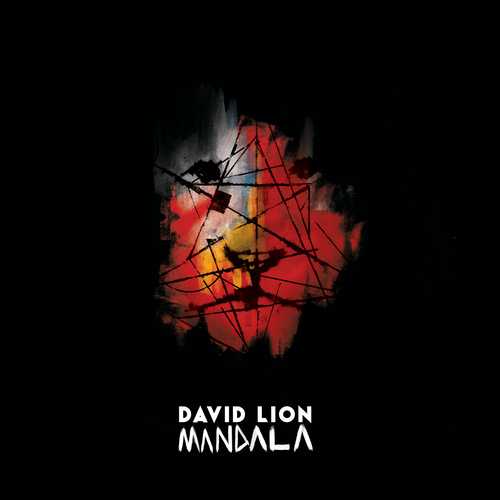 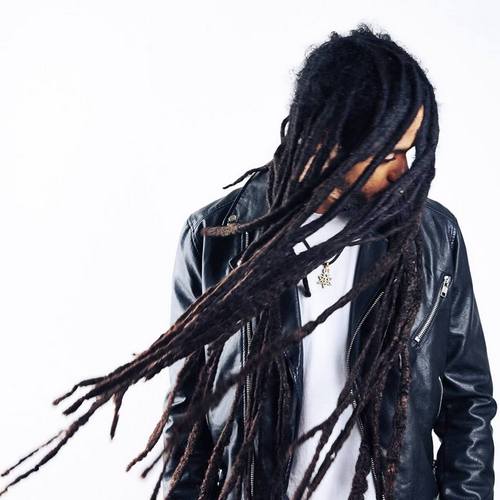 After the release of his well received third album “Bring Back The Vibes”, the singer’s live performances grew in intensity, leading him to perform all over Europe and in the US too for two years. In 2014 he spended three months in Jamaica recording a new album entitled “Heartical Soul” with Alborosie, who produced and recorded the album in his own Shengen Studio in Kingston, Jamaica. That album, blazing from beginning to end, had this versatile and powerful artist on top of his abilities. Then, in 2016, Lion D spent the summer in California touring with the American singer Jah Sun, the Italian up-and-coming singer Raphael and the Jamaican band Dubtonic Kru. It was there that the seed for a brand new album with the Californian label Sugar Cane Records was sown and where he started to call himself David Lion.

The “Intro”, with the sound of waves lapping on the beach and violin play by Mario Sehtl, sets a fine stage for the very first full track on the album, “Cast Away”. The latter is a delightful tune with some really evocative acoustics and captivating lyrics. The next song, “Journey”, is a gorgeous piece with inspirational vibes… “Why worry about problems, when they’re all in your mind”. “Nah Complain”, with real nice sax play by the inescapable Dean Fraser, is a praise to His Imperial Majesty… a solid offering throughout. With “Peaceful Warrior”, David Lion & Anthony B deliver a strong message about being peaceful but at the same time fight for your own rights. The first half of the album comes to an end with “Dreamer”, a poppy light-hearted song that comes through very nicely.

“A Plant For You” could have been an obligatory herbalist tune, but luckily it isn’t!!! David Lion’s lyrical approach makes this one a big standout with furthermore the musical backdrop adding some magic. Although usually not very fond of autotuned parts in a song, “Bad Card” is another good one as well. The solid “Lost In The Desert”, preceeded by the skit “Build A Door” (featuring Jubba of the Dubtronic Kru), sees David Lion collaborating with label mates Jah Sun and Raphael. Before the album is rounded off with “Mandala”, the brilliant title track, it’s the immediately pleasing “Don’t Let Love Die” that drops in.