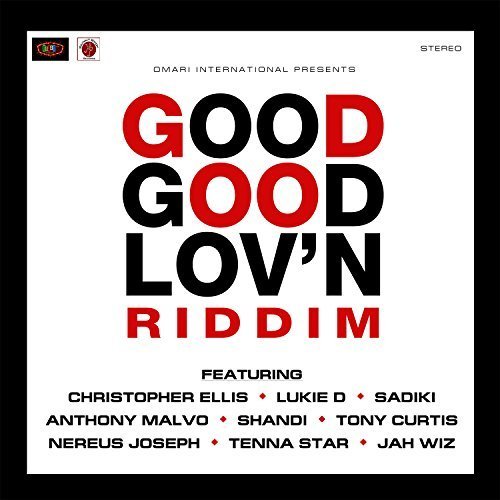 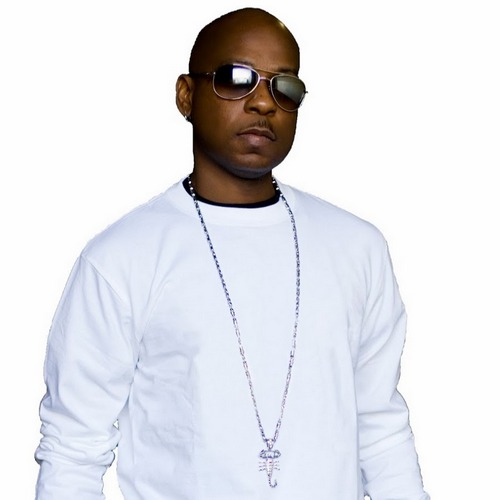 Especially in the first half of the 1980s, it was almost a rarity to have a Jamaican hit employing a completely original riddim track. The riddims used by producers and artists were generally consisted of relicks (do-overs) of vintage tracks coming from Coxsone Dodd’s Studio One or, to a lesser extent, Duke Reid’s Treasure Isle. Since then “licking over” or “relicking” a riddim is so embedded in reggae dancehall culture that it has become the norm to revisit the past and bring it to the present.

Having said all that, Omari in collaboration with Skinny Bwoy Records presents the “Good Good Lov’n Riddim”. The latter is a rehashed version of the backing track for Alton Ellis’ 1971 smash hit “Good Good Loving”, which was produced by Prince Buster. The relick, done by Mafia & Fluxy and produced by Tony English & Daddy Earl, comes with 9 vocal cuts and the instrumental version by the UK riddim twins. With a riddim entiled “Good Good Lov’n” it’s obvious that most of the tunes deal with romance. However this is not the case with Jah Wiz’s nice opening track “Do A Little More”, in which this fine singer states that “We got to do a little more for the children, a little more for the women. Only love can help them, yeah.” And then there’s also Anthony Malvo, who touches a different theme with his praising song “Give Thanks”. The rest of the tracks deal with affairs of the heart and include quite a few highlights. Among the latter are Sadiki’s “I’m In Love With You”, Nereus Joseph’s “Rewind”, Tenna Star’s “Missing You” and of course Christopher Ellis who delivers a soul stirring rendition of his father’s hit song. Also check “If It’s Love” as the honeyed vocals of Shandi makes this one candy for the ears of the diehard fan of UK Lovers Rock.

Conclusion A fully entertaining selection for all romantic souls!