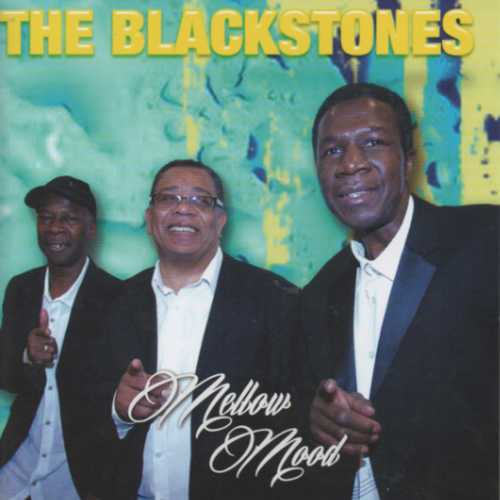 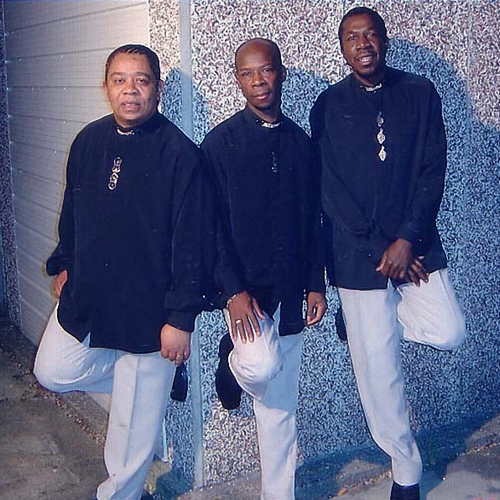 Names from vocal harmony groups such as The Techniques, The Uniques, The Melodians, The Heptones, The Paragons, The Gaylads and Carlton & The Shoes, are forever engraved in the memory of many rocksteady and reggae fans world wide. When asked they undoubtedly can recall their favourite classic tunes of these group without any sign of hesitation. It’s a real shame that only real reggae connoisseurs are familiar with the music from another vocal group that started out in the early 1970s. This group came from the surrounding area of Hornsey, London N8 and was called the Soul Rebels, eventually changing their name to The Blackstones.

After about 45 years, UK based The Blackstones are still active in the studio and on stage, however now as a tri-part harmony group consisting of Leon Leiffer (the group’s only remaining founding member), Tony Mahony and Junior Bailey. With “Mellow Mood”, they come up with the follow up to their 2015 released album “We Can Do It”. As might be expected by those familiar with one or more of their previous albums, of which the 2005 released “Tribute To Studio One” made reggae history on several counts, this brand new set contains beautifully harmonized reworkings of classic tunes from artist and groups like Jimmy Riley, The Paragons, The Melodians, Bruce Ruffin, Delroy Wilson, The Uniques and Bob Marley. This “Mellow Mood” album is a wonderful trip down memory lane.

Fifteen impeccable chosen classic tunes are perfectly performed by the golden voices of The Blackstones, which makes it a real joy to put them on repeat. Although each and every track is truly well worth hearing, it are in particular renditions of The Chi-lites’ “Living In The Footsteps” (done over by Delroy Wilson in 1973), Curtis Mayfield’s “My Woman’s Love” (done over by Jimmy Riley in 1980), “Happy Land” (the Studio One tune that formed the basis for The Abyssinians’ “Satta Massa Ganna”, one of the most covered songs in the history), “Where Is The Love” (originally by Hell & Fire), and “My Satisfaction” (originally by The Paragons) that appeal to us most.