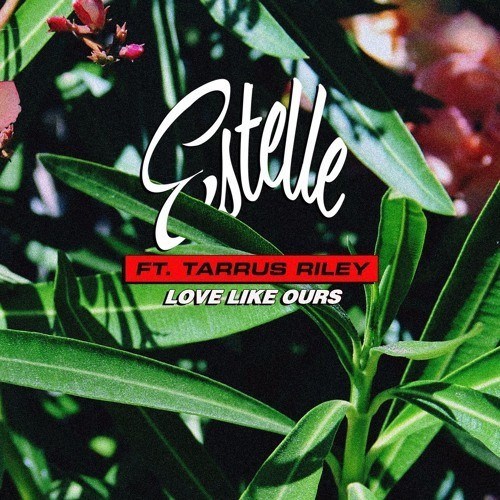 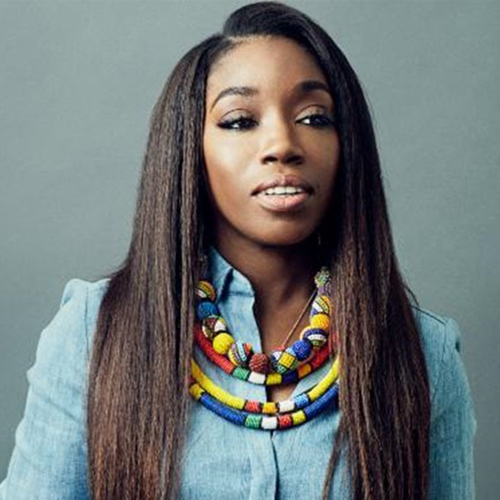 Eight years after her last success she is back! British soulful singer Estelle known from plenty of memorable R&B songs including “Thank You”, “Conqueror” and of course, “American Boy”, done in collaboration with American rapper Kanye West, scored her last hit single “One Love” with David Guetta in 2009.

Now she finally returns with new music. For her fresh single, a reggae tinted feel-good track called “Love Like Ours” she teamed up with international successful reggae singer Tarrus Riley. The love ballad has something in common with the artist’s first crossover hit “Come Over (Remix)” (featuring Sean Paul) as both are produced by Grammy-winning producer Supa Dups. The sumptuous “Love Like Ours”, with its breezy guitar licks, wavy synth and wicked bassline shows that the duo’s vocals blend perfectly well. Both artists deliver in a great way! “Love Like Ours”, on which Estelle affectionately sings about the love and devotion her true love gives her, is a real nice teaser for Estelle’s full-length reggae album due to be released in the fall of 2017 via a new deal with VP Records.