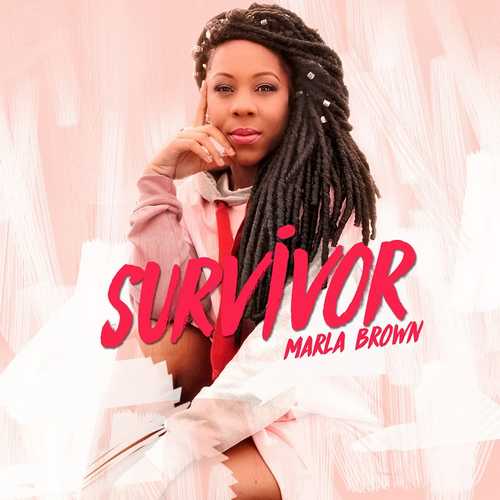 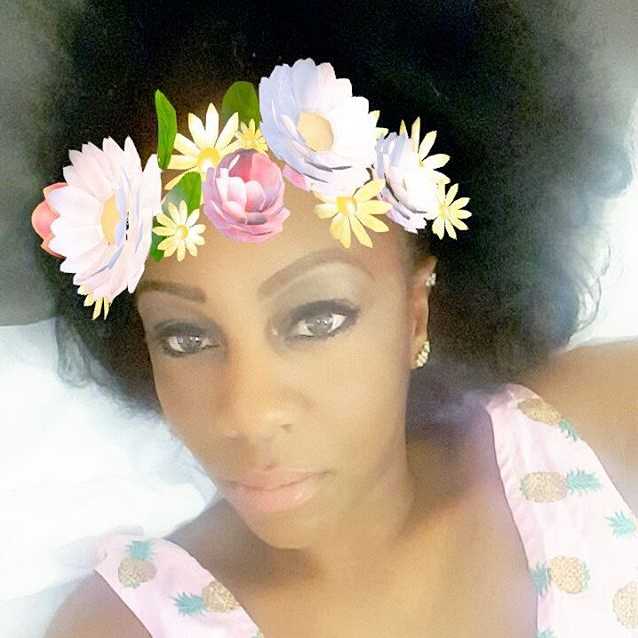 “I feel society has a detrimental way of molding us into being something we are not. Something or somebody we were not already destined to be. We are not merely products of the system, we are unique beings created by an incredible Higher Being. We were made from royalty, made in the Lord’s likeness, thus being beautiful lights of the world so why should we conform and be made to feel uncomfortable within our own skin? Love self and give thanks for being YOU!”

Marla Brown, the youngest daughter of the sorely missed Dennis Brown, carries the legacy of the legendary singer forward. She started to attract notable attention as an accomplished dancer before she got noticed as a gifted singer in 2014, when she delivered an impressive performance at the annual Dennis Brown Tribute Show. It opened the door of recording studios and led to the October 2015 release of her well received debut EP entitled “Deliverance”. That EP included worthwhile tracks such as “Hunt You Down”, “One Shot” and “Better Days” on Royal Order Music’s “Smart riddim”.

The “Deliverance” EP is followed up by “Survivor”, which just like its predecessor has a smooth reggae flavour with a modern roots aspect and a few guest appearances, this time from Indonesian reggae star Ras Muhamad and Jamaican songstress Hempress Sativa. Two songs instantly capture the listener’s attention. First there’s the great sounding ode to her mother Yvonne Brown called “Mumma Knows Best”, which comes across an infectious riddim from Sam Gilly’s House Of Riddim. And then there’s the collaboration with Hempress Sativa entitled “Roots Rockin”, an awesome piece that goes on repeat.

Also noteworthy is the title track and opener, “Survivor”, which incorporates original comments of her father. It’s a song that encourages the listener to rise above anything that conflicts with self, whether that be channeled by the system and or through relationships. Also the Royal Order Music produced “Zion” leaves a good impression, while the beautiful lover’s lament “Niente Piu La Crime” is the kinda song that keeps you involved throughout. Last but not least there’s the solid “Crystal Woman” for which Marla Brown revisited the Thilo Jacks aka Teka produced excellent ‘one drop’ riddim of the same name that graced many international soundsystem’s mixtapes in 2004.

Conclusion Marla Brown's second EP again shows that she has a bright and promising future.