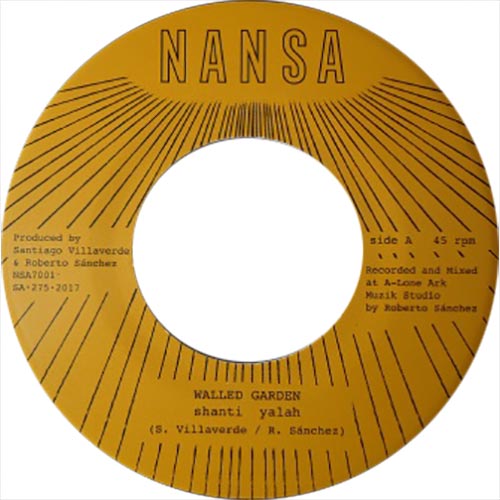 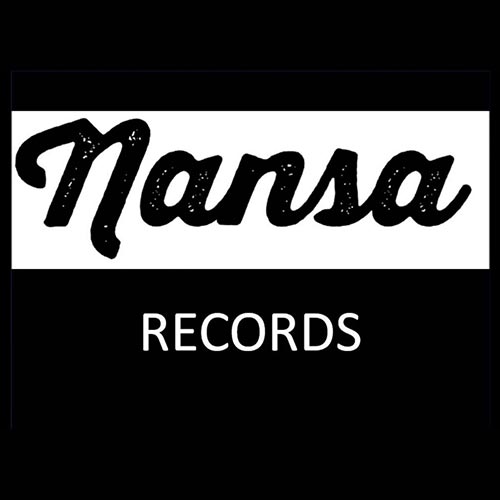 After the release of two 12″ singles at the beginning of 2017, Nansa Records now comes up with Shanti Yalah’s debut 7″ single called “Walled Garden”. Shanti Yalah is the artist name of Santiago Villaverde, who together with Jaime Lanza is the founder and producer of Nansa Records from Cantabria in northern Spain.

With “Walled Garden”, Shanti Yalah delivers a solid and truly entertaining conscious roots reggae tune worth of going on repeat. The single, with a strong vintage feel, is a teaser for Shanti Yalah’s forthcoming LP “Creation” (due out in September 2017), which will be released both in its vocal version and also in its dub version under the name of “Creation In Dub”. This single, as well as the album, has been recorded and mixed by Roberto Sánchez at A-Lone Ark Muzik Studio and produced by Santiago Villaverde and the same Roberto Sánchez.