The I-Twins – The Master Plan 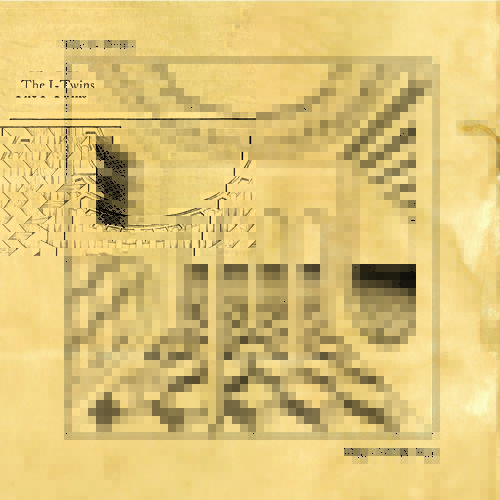 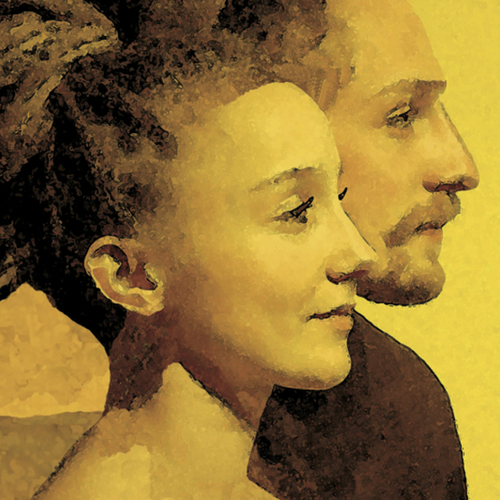 Title: The I-Twins – The Master Plan

After having attracted notable attention with releases dedicated to veterans of the Jamaican music golden era, which included I-Kong, The Inspirators, Prince Alla, The Viceroys, Lone Ranger and Judy Mowatt, Swiss based Fruits Records now presents (and distributes) an album of young European artists, the vocal duo The I-Twins.

The I-Twins, as the name suggests, consists of twins brother and sister, Quentin and Camille. Their music takes root in the Jamaican music from the late 1960s till the early 1980s and bears touches of jazz and soul, while vocal harmonies play an essential role. Besides their common music projects, the two are involved in different projects since many years, with Camille being the singer of the Skankin’ Society Sound System, and Quentin being the bass player of the Najavibes band and one of the producers of Fruits Records. Roots reggae addicts since the age of thirteen, the twins started their music career in 2008, when they were aged nineteen, playing and composing together, first in the shadow, before their music was brought to light in 2014, with the release of their first self-produced album, “The Way For We”, mixed by Fabwize.

For their self-produced sophomore album “The Master Plan”, recorded at Bridge Studio Bridge Studio, I-Twins Studio & Lake Mountain Studio, The I-Twins worked with musicians from Najavibes as well as other talented artists from the Geneva reggae scene. Furthermore they engaged well-known producer and roots reggae specialist Roberto Sánchez from Spain to do the mix of the album. Listening to the tracks featured on “The Master Plan” the listener will experience that it goes from roots reggae to rockers and rub-a-dub, bearing few touches of jazz and soul. Lyrically it deals with topics that matter particularly to the I-Twins: our relation to death, suffering, injustice, love, as well as to beauty, and gives a critical view of our political system and its disfunctions. “The Master Plan” has the two singers alternately doing the lead vocal and harmonizing. Most of the tunes are solid offerings with some of them being real standouts. The latter include the compelling “Answer To Job” (a song that deals with Quentin’s friends, who had great sufferings to bear), the gorgeous “Welcome”, the awesome “Modern Slavery”, and the beautiful “God Of Abraham”.