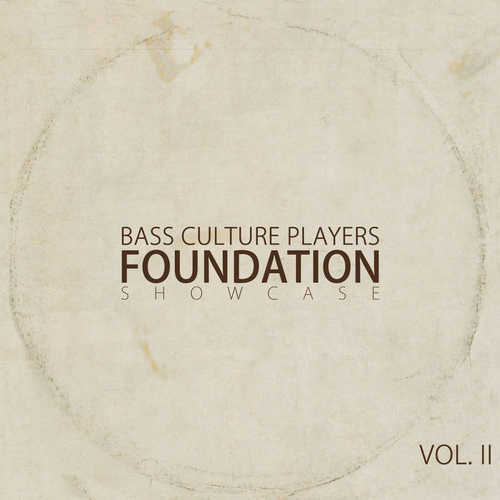 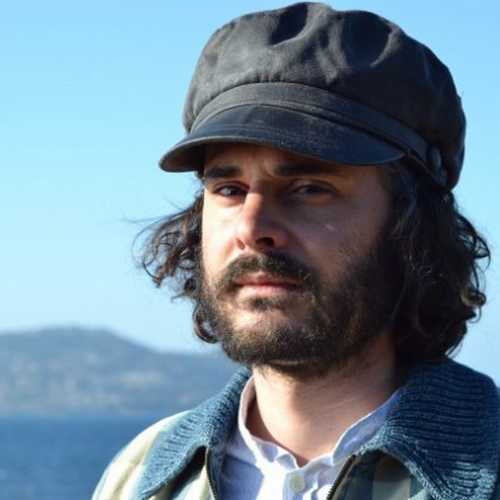 During the past decade Spain has proven to be very fertile ground for reggae music, especially for production work that harks back to the golden era of roots reggae in Jamaica. In particular record label’s such as Barcelona’s ReggaeLand Productions, Roberto Sanchez’s A-Lone Productions and Lafamille Music from Madrid have put out some truly noteworthy releases.

The latest release coming from Lafamille Music is a self-produced compilation set presented in traditional showcase format (vocal cut followed by its dub version) from the esteemed Bass Culture Players entitled “Foundation Showcase Vol. 2”, obviously the follow up of the 2015 released “Foundation Showcase”. For the latter Puppa Shan, producer from Madrid, involved a bunch of the most popular Spanish singers of the moment. For this release, half of the singers Puppa Shan invited to voice cuts are women, thus doing justice to the tangible reality of music scene.

Recorded at Discoinferno, Kinky Lab and Amalgamah studios, “Foundation Showcase Vol. 2” is marked by the identity and quality of Puppa Shan´s work: analogical roots music with plenty of conscious lyrics. Probably the most eye-catching name on the tracklist is Emeterians, a vocal trio that got international recognition with their 2016 released fourth studio album called “The Journey” [Peckings Records]. “Good In This World”, underpinned by a beautiful slow-paced horn-laden riddim, is further proof of the group’s great vocal abilities. A track well worth hearing more than once!!

Also Marc Ibarz aka Marcus I from Santander is slowly but steadily establishing his name with recent releases like his debut dbl LP “Inner Calling” and the Roberto Sanchez produced song “Allience” (featured on a Nansa released 12″ single). Marcus I’s downright divine “Praises” shows that he’s an artist to watch for in the near future. This also goes for the rather unknown Paula Bu, a female with a textured voice who fully displays her vocal talent on the awesome “Mr. Logical”. Boom tune!!!

Next comes Mighty Mike, lead singer and writer of the band Blueskank, who was also featured on the first volume. He contributes a solid message tune entitled “Build An Ark”, which is about segregation and the necessity of keeping together. Then Djemetta, the singer from the Kinky Coo Coo´s (Catalunya), comes up with “Strong Woman”, a decent song with a message about physical and emotional independence of women against patriarchal values. Sista Lore from Llodio (Álava, Spain), known from recording with Earl 16 for Bless Burning Records, Mystical Powa or even Jah Shaka Music alongside Young Warrior, closes the album in a conscious mood with the uplifting “Never Give Up”.

Conclusion All in all a satisfying set, worth hearing.