Anthony Cruz – Elect Of Jah: Light Of The World 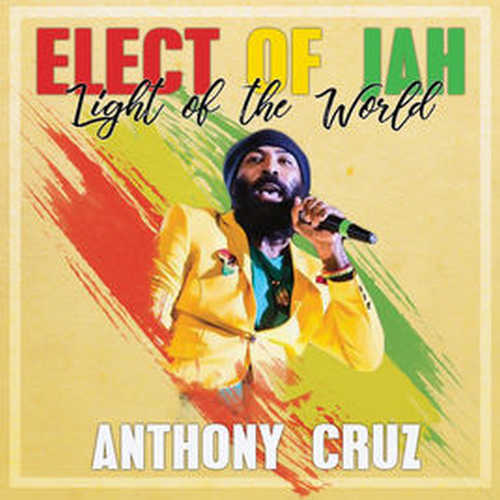 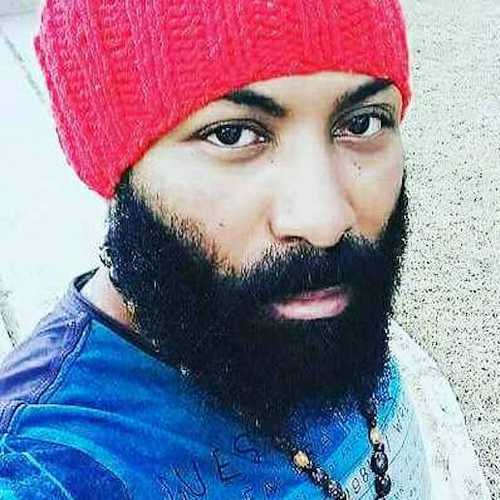 Title: Anthony Cruz – Elect Of Jah: Light Of The World

Although Anthony Cruz (real name Rowan Smith) was raised in the same Mandeville neighbourhood as his cousin Aaron Silk and uncle the late Garnet Silk, he moved to Miami in 1993 where he started to make a name for himself under the direction of Miami based musician/producer Willie Lindo. In 1999, Cruz decided to return to Jamaica to claim his piece of the pie in the land of his birth and the home of reggae music. The first song he recorded back home, “Maria Maria”, became a hit, and from then he continued to make hits after hits including “Mama’s Blessing”, the infectious “Halfway Tree”, “People Bawlin'” on Massive B’s “Truths & Rights” riddim, “Lost In Love” over Energy’s “Queen Of The Minstrel” riddim, and the wicked combination tune with Buju Banton entitled “Place Too Bloody”.

Although Anthony Cruz is often labeled a lovers rock crooner, but albums such as “Mama Blessing”, “Fight With All You Might”, “Inna Di Dance”, Cruz Control” and the “Cruzing EP” showed that he’s also an artist who is able to deliver noteworthy culture and reality songs.

Anyone who has heard one of his songs or albums will affirm that Anthony Cruz is a fine singer. And that’s what he demonstrates once again throughout his latest studio album entitled “Elect Of Jah: Light Of The World”. The title of the album indicates what this collection of tunes is mainly about; a spiritual set with a special vibe in order to uplift, educate, and inspire people. It implies that there’s not much room for songs that deal with affairs of the heart (only “Hear, Mind And Soul” and “In My Life” touch the lovers theme).

Several tracks here make for compelling listening, starting with the tracks that form the great opening part; the Bobby Digital produced “Where Would I Be” (“Joe Frazier” riddim), the Linval Thompson produced “Know Him For Yourself”, “Jah It’s Only You”, the awesome “One Boss” (“Drum Song” riddim) and “All Riches” (“First Step” riddim). Among the other highlights are the acoustic “Black Man Story”, which was produced by Christopher Hooper, the DJ Kat produced “Let It Burn”, and “Cold Blooded”, for which the soulful singer teamed with producer Christopher Knight. And then there’s “Shanice”, a song that brings tears to your eyes. The song is named after his 15-year-old daughter, Shanice Smith, who was shot and killed by her stepdad in Florida in February 2017.