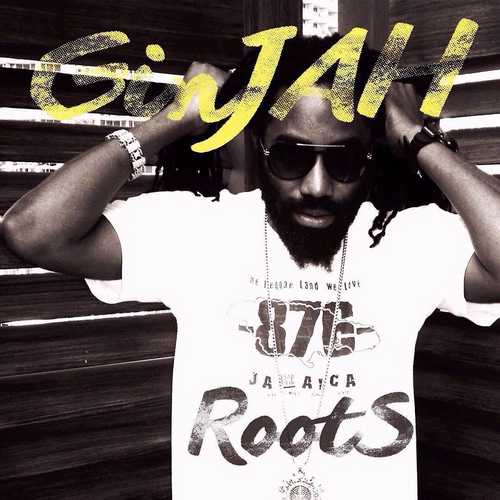 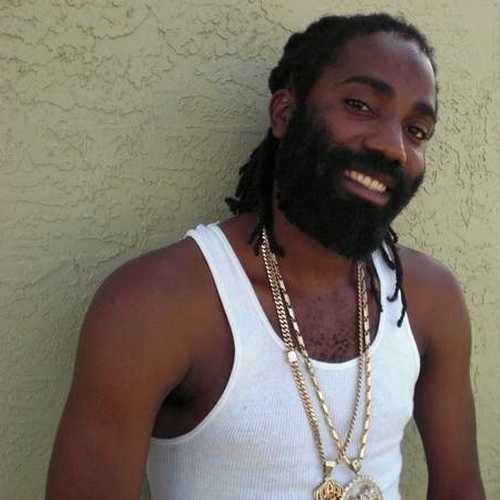 Three years after the release of the Jungle Josh produced album “Urge To Love”, which mainly dealt with affairs of the heart, reggae singer Ginjah is back with his highly anticipated album entitled “Roots”. For his third full-length album the well talented, but still underrated Jamaican singer has teamed up with Stingray Records, one of the best production camps in the UK, known for its consistently arresting production style.

Although he has regularly shown his ability to deliver good romantic tunes, Ginjah is a true Roots artist, as he states in the album opener and title track “Roots”, which comes across a relicked classic riddim. So it’s a real good thing that his new album mostly consists of typical socially and spiritually conscious efforts. Next comes the uplifting “Troubles Away”, which fully showcases the singer’s impressive vocal prowess. And then there’s “Great Son”, in fact the first track that really strikes a chord. It’s followed by the joyful sounding “Happy Life”, delivered in a soulful way over a groovin’ riddim. Alas, the opening part of this album, with only two tunes instantly having great appeal, isn’t fully convincing.

However, things get better with first the huge “Not One Man”, and then the awesome anti-violence piece called “Bad Chargie” and the truly outstanding “Do It”. Without doubt a strong part of the “Roots” album, which is rounded off with the entertaining “My Sound”. The lovers lament “I Love”, underpinned by a beautiful riddim, precedes the next worthwhile selections of this album, which starts with a massive tune called “Find A Place”, which is downright devastating. It’s followed by the spiritual offerings “We Need More Love” and “Jah Blessings”, which both are standouts. Then Ginjah returns to the romantic side of life, with in particular “My Queen” being an impressive piece.

Conclusion Even though not every track fully lives up to expectations, there's enough worthwhile material included on Ginjah's third album to put it on repeat.