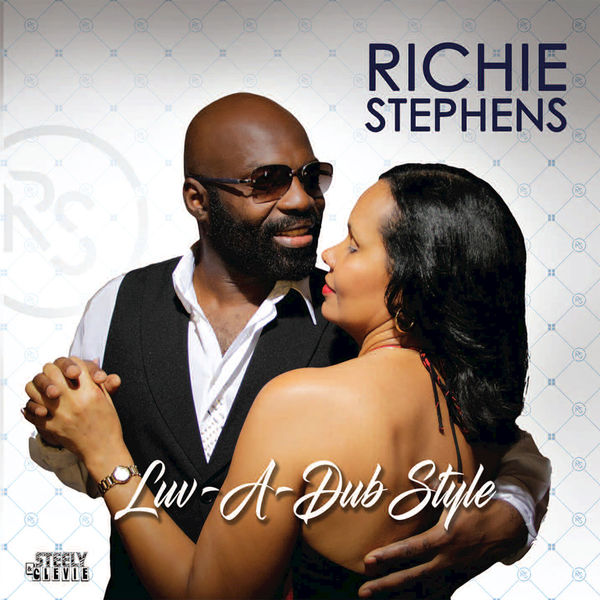 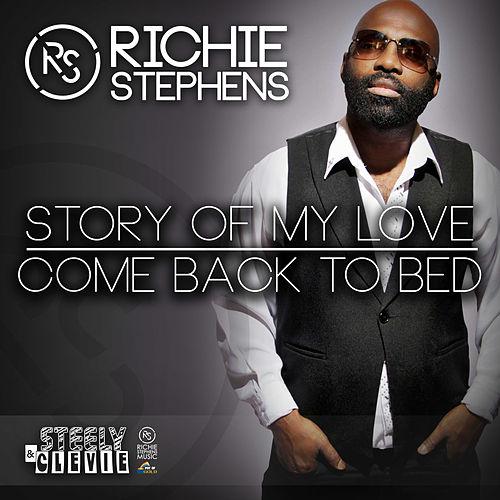 Grammy Award winning Richard Anthony Stephenson, better known as Richie Stephens (born December 5, 1966, in Savanna-la-Mar, Westmoreland, Jamaica), recorded his very first song in 1984, but it was not until the 1990s that he became a household name in reggae music. With a weakness for sweetness he has touched the hearts of the ladies worldwide and moved bodies unto the dance floor. Starting with his debut single “So Amazing”, actually a cover version of Luther Vandross’ hit song, he was regarded as a Dennis Brown clone, but has since developed his own unique style. Although he mainly focuses on lovers rock Richie Stephens can deliver strong message songs as well. In 1997 he started his own label, “Pot Of Gold Productions”.

After having released five albums including “Broadway”(1990), “Richie Stephens” and “Sincerely” (1991), “Pot Of Gold” (Motown 1993), “Forever” (1993) and “Miracles” (1995), it was the Greensleeves label that put out his sixth album, “The Winner”, in 1998. The album contained some of his biggest dancehall oriented hits and brought him to a wider audience. In 2012 he drew notable attention with the release of the album “Live Your Life”, done in collaboration with German reggae star and longtime friend Gentleman. The album “Real Reggae Music” was followed by last year’s set “Internationally” (2016) by Richie and the Ska Nation Band.

Richie Stephens is blessed with a very distinctive voice which enables him to add a striking kind of intimacy and warmth to his tunes. The current set “Luv-A-Dub Style” sees him collaborate with Cleveland ‘Clevie’ Browne of the Steely & Clevie production camp. Further production credits go to Stingray Records, Sly & Robbie, Wilson Blake of Black Music Works and Harry Morrison of Wadadda Muzik Ltd.

Some may call it ‘big people’ reggae music as the set contains a solid selection of reggae standards, brought inna more than professional style and fashion, the main theme being love except for the closing track “Get Off The Phone”, which is a plea to motorists not to use the phone while they are driving. After Richie’s rendition of the Studio One hit by Delroy Wilson, “Feel Good All Over” comes the soulful “The Story Of My Love”. John Holt’s “Let’s Dance” is gracefully relicked by Richie while Dawn Penn’s “No No No” underpins the title track, a combination boomshot with Bounty Killer!

“Rain From The Sky” is a 100% classic lovers tune already versioned by many a reggae artist, so over to a pleasant tune he does with veteran deejay U Brown: “All Night Long” definitely is Reggae Vibes’ album favourite! Horace Andy’s “Skylarking” riddim forms the backbone of “Come Back To Bed”, a powerful lovers tune. Vocal action/interaction on riddim driven “Love Her Up” with Sister Nancy, and a perfect relick of Alton Ellis’ “Breaking Up (Is Hard To Do)” are not to be ignored tunes on this album. Further spinning advice is the original tune “Golden Heart”.