Autarchii – Land Of The Free 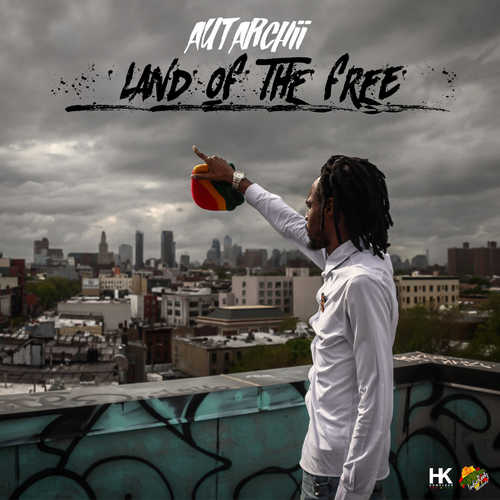 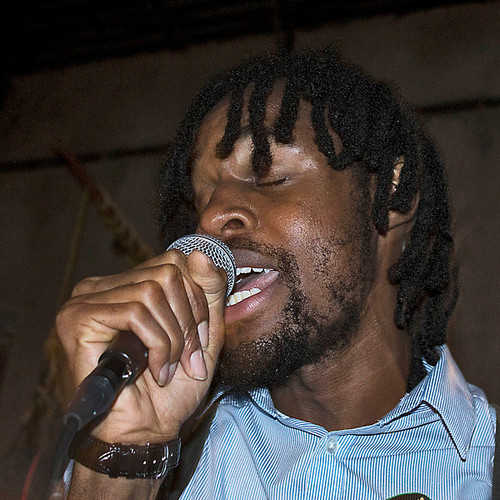 Title: Autarchii – Land Of The Free

In the past years, remarkable new talents from Jamaica have emerged in the reggae arena – Kabaka Pyramid, Jesse Royal, Samory I, Jah9, Mica Shemaiah, Exile Di Brave, and Hempress Sativa to name a few. Autarchii, whose given name is Jermaine Joseph, is another new voice that can be added to the list of hugely talented young roots artists, who are shaping today’s blossoming roots movement.

Autarchii (a depiction of ‘autarchy,’ which means absolute rule or power) hails from Portmore, Jamaica. Being the son of veteran artist Donovan Joseph, known from the vocal trio Time Unlimited and his solo LP “Sounds Of Many Colours” on Freedom Sounds, and cousin to the Crown Prince of Reggae Dennis Brown, it seems almost destined for him to carry the torch of righteousness towards the next generation. The former Kingston College student is one who draws along the line of witty insightfulness and positive aggression. He has had the pleasure to be a mentee of the late Wayne ‘Sleng Teng’ Smith, who taught him many ins and outs of the music industry at a tender age.

To date, he is one of two recording artists (Fari Difuture being the other one) that make up the New York-based neo roots movement called ‘HOWKLEAR’, which is an acronym explaining that in order to reach the heights of wisdom one must first know, learn, execute and then they will rise. Autarchii collaborated with Fari Difuture on a 10 track EP entitled “Generation (Y) The HOWKLEAR Project” in 2015 and on the “Roots And Reality EP”, a 12″ single released in 2017 by Bent Backs Records.

Reggae insiders as well as those who have closely followed Autarchii since he launched his career with a single called “Grow” on the Joseph Sounds imprint in 2015 are fully convinced that the fiery roots artist is going to make a significant impact on the international reggae music scene. Others not familiar with Autarchii’s works will certainly share this conviction once having checked his debut album, titled “Land Of The Free”. Listening to Autarchii’s first full-fledged album is a mind-blowing experience. In the history of reggae there aren’t many artists who have released an official debut album that instantly leaves a serious impression. Autarchii definitely belongs to that select group.

“Land Of The Free” is a stellar release packed with powerful songs full of lyrical niceness. And despite the involvement of various producers including Garnett ‘Bobby’ Pottinger, Donovan Joseph, Brian Kotler, Shane Iisland, Jermain ‘Chargie’ Campbell and Autarchii himself, the album’s consistency is remarkable. Standout tracks are the album opener “Ghetto Life”, the previous released debut single “Grow”, the stunning “Winner”, the hard-hitting “Gangsta Law”, “Revolution”, “Leaders Lie” and “Keep The Joy”, the collaboration with Fari Difuture.

Conclusion "Land Of The Free" is an amazing introduction to an artist who doubtless will reach his goal... being a household name in roots reggae.