Marquis Melody – Bring Me To Life 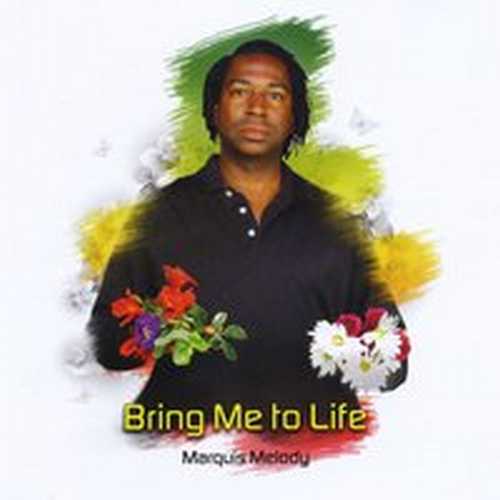 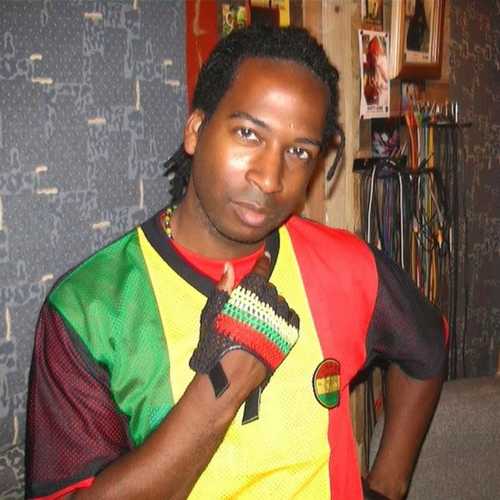 Marquis Melody is of Jamaican heritage, born in the USA. He spent time living in Jamaica in the Havendale Manning Hills Area area of Kingston 19. He released several singles as well as the album “Straight From The Heart” in 2007. It was recorded at Tuff Gong in Kingston and the sound is strongly influenced by Bob Marley’s sound and style. Blessed with a unique vocal style (although not everyone might be overly fond of his – off key sounding – singing style) and positive lyrical content, he has gained a small but loyal following on the West Coast USA and Europe.

His current 13-track album “Bring Me To Life” features several well known Jamaican musicians (Danny Axeman, Squidly Cole, Chris Meredith, Paul ‘Wrongmove’ Crossdale, Horsemouth and Ansell Collins) who provide a solid and tight backdrop for his tunes. The album opens with “Wait On Zion”. Over a simple, yet effective one drop riddim, he sings about Zion: “Ï Look to Zion as I keep on waiting, Conquering lion keeps on stepping”. On “Can’t Believe” he shines as he tells us about all the negativity and sufferation he sees around him. The successful single “Roots Party” is underpinned by the Augustus Pablo riddim “Java”, an excellent choice for this theme. It’s a first-rate composition with the lyrical quest of searching for that place of satisfaction, which the vocalist describes as ‘roots party’.

Several lovers tunes are included as well. “Tell Me”, “Do You Know” and “Baby Halleluijah” are well crafted tunes with sweet female backing vocals. The title track is not our cup of tea, it features an annoying rock guitar and the riddim is more rock orientated than reggae. Over to “Nah Let You Down (In Out The Ghetto) which sees him in fine rootical style as he delivers an inspirational rude boy anthem. The consciousness continues with “Know His Name”, an instant rewind tune! We’re going back in time with “Miserable”, a skanking tune with strong Bob Marley/Wailers influences. Also worth mentioning is the ska fueled lovers tune “Hearts Of Fire”.

Conclusion All in all a real nice sophomore album project from Marquis Melody.