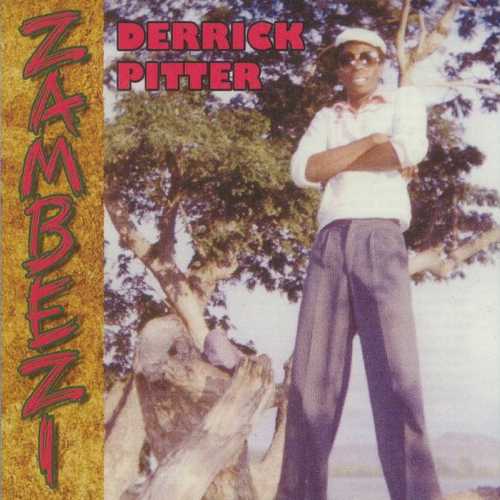 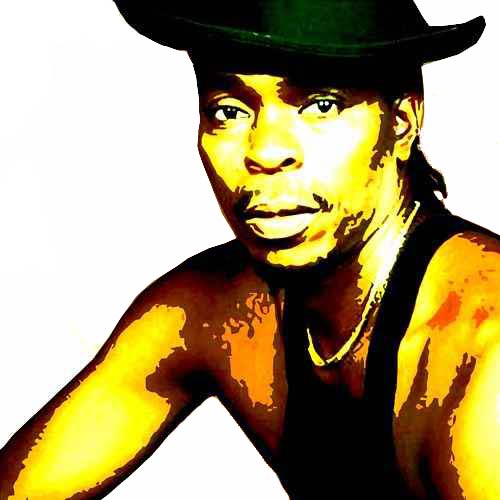 As a producer, Roy Cousins – foundation member of the vocal group The Royals – has worked with an incredible amount of Jamaican artists since he went into production work in the early 1970s. Some of them became established artitsts with fans world wide. These include Don Carlos, Junior Reid, Prince Far I, Earl 16, Ken Parker, Devon Russell, Charlie Chaplin, Prince Hammer and Winston Jarrett to name a few. Others faded into obscurity after having delivered a notable single or album – think Teezy, Baba Dread, Copie Copewell, and George White. Derrick George ‘Tall Peter’ Pitter beter known as Derrick Pitter is another one.

And now, almost 40 years after the release of the roots killer “King Pharaoh Army”, Roy Cousins has released a real nice compilation of Derrick Pitter’s work alongside some corresponding dubs and an occasional deejay cut. The reason for the inclusion of these additional tracks is the fact that some of the tracks from the recording sessions for a full length Derrick Pitter album are lost.

No better way to start this album than with one of Derrick Pitter’s strongest tunes, “King Pharaoh Army”, and its wicked dub version called “Abyssinia”. It’s followed by another winner, “Friction” (with sax overdubs), which also has been given the dub treatment for the title track “Zambezi”. And the deadly goods keep on coming with “Political Violence” (aka “The World And Its People”) across the “Hey Girl” riddim, played by the Roots Radics. And then Prince Far I rides the same riddim in his inimitable style on “Rumours Of War” aka “Stop The War”.

The thrilling “Mr. Music, Please Play” (with sax overdubs) is followed by “Skateland Boogie”, its nice sounding instrumental version credited to the Gordon Pen Crew, and “Buskin'”, the E.R.S. dub cut with the vocal coming in out of the mix. Affairs of the heart drop in with “Passion”, a song that somehow sounds familiar. Really good to have “Yakubu”, the deejay cut by Charlie Chaplin & Jim Kelly, included as well. More nice lovers material comes next with “May I Woman” (originally titled “My Sweet Lady”) and the beautiful “Shinasha”. Deejay Jah Stitch rounds off this collection with “Village Lawyer” aka “We Have Fe Talk”, which is underpinned by the “Hey Girl” riddim.

Conclusion A worthwhile compilation from the vaults of Roy Cousins.