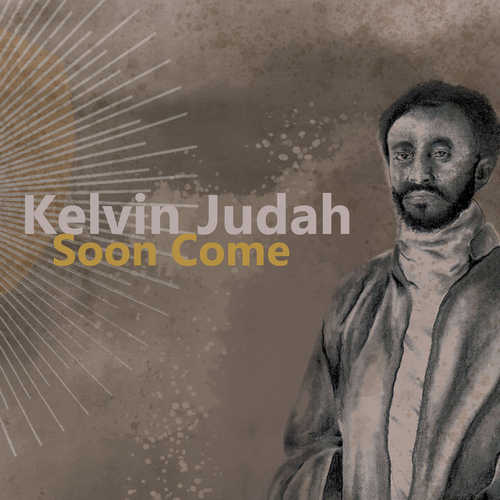 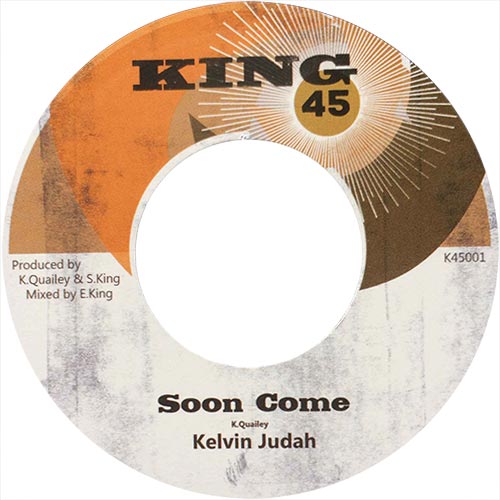 King 45 is the new label from Norwich’s Foundation Sound System crew, who since 2008 have been putting out music on their Foundaton Sound imprint. After having released Kelvin Judah’s single “Jah See & Know” about nine years ago, they follow up that piece with a new slice of real authentic UK Roots reggae music Kelvin Judah entitled “Soon Come”.

The vinyl has the “Version” on the flipside, while the digital release of the song features a “Dub”.