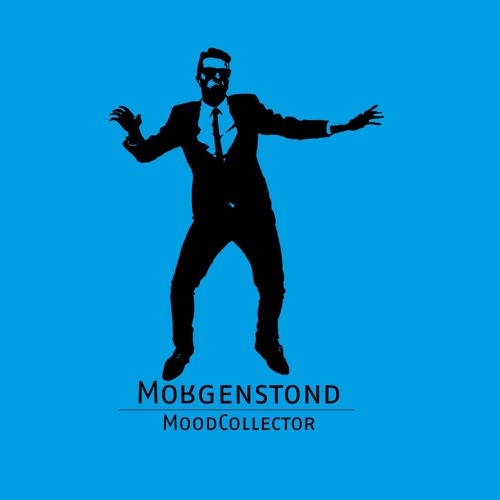 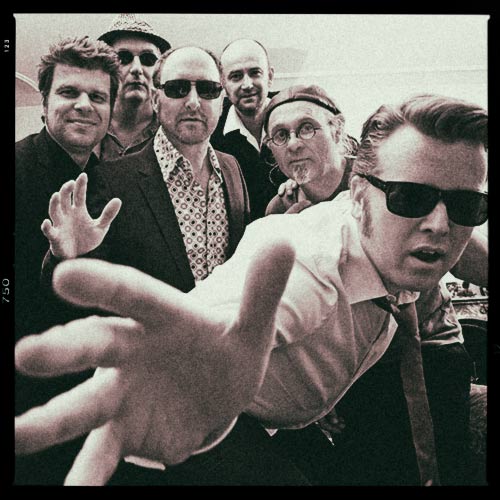 The hit tune “Gangsters” by The Specials and a live gig of Laurel Aitken were the reason for eight youths to set up a band called The Dill Brothers. They played the music of their idols with considerable success, but 15 years later it all came to an end. However, five out of the original eight members, decided the get together again and out of respect for ‘the good old days’ they called the new band ‘MoodCollector’. Musically speaking they didn’t change their style, reggae en ska riddims, phat horn lines and above all…keep on skanking! Members are: Vocals/synths – Kris De Wilde, guitar – Pieter Mercelis, bass – Paul Mattheus, drums – Luc Quets, trumpet – Willem Eykens, trombone – Maarten Corneillie and altosax – Stef Adriaensen.

The band’s latest release is an EP called ‘Morgenstond’. The four track set contains the two singles “Hammock” and “Morgenstond”. The title track is a skanking tune about ‘the day after’ when an hangover ruins the days. More or less the same theme returns in “Hammock”, a tingling fresh sounding soca-like tune that combines Flemish and English vocals, excellent tune! The hilarious “Sweet Loving Angel” sees a complaining man trying to convince his wife to ‘have mercy’ on him… he will never drink again! “Horrible Plain Crash” evokes memories of Madness’ “Night Boat To Cairo”, an uptempo ska tune with subtle Mexican flavours!

Conclusion Looking for party vibes? This is one you shouldn't ignore!