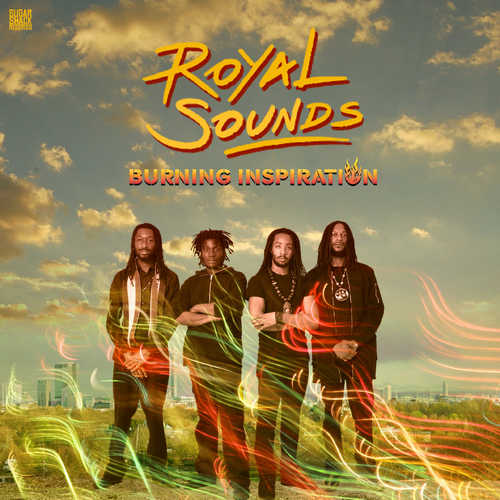 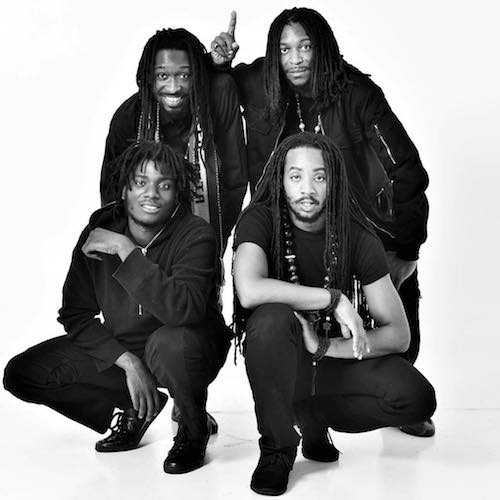 Royal Sounds are a young family based band consisting of brothers Ajani and Gyasi who formed the band in 2012 and their cousin Hannibal, joined by Ras Sempah. Ajani and Gyasi’s father Ras Alkebu, was lead guitarist for the legendary Prince Lincoln & The Royal Rasses. The brothers have followed in their father’s footsteps from an early age, learning their musical craft and gaining essential experience by backing many leading reggae artists in live shows across the UK and Europe. Having served such an in-depth apprenticeship, mastering several instruments, learning production skills and perfecting their song writing, it was time for Royal Sounds to showcase their message to the world on a full length debut album. It was their signing with Sugar Shack Records which made that possible.

Sugar Shack Records, which alongside their sister labels Bristol Archive Records and Reggae Archive Records, has played a major role in releasing great music old and new from some of Britain’s greatest reggae bands including Talisman, Capital Letters, Steel Pulse, Black Symbol and Black Roots, is currently perhaps the best UK record label to work with when you’re a young and aspiring reggae band. So, without question a good move from the Royal Sounds band outta London.

Royal Sounds’ “Burning Inspiration” is a 13 track contemporary UK roots reggae album with consistent themes. The listener is treated to songs that deal with life issues, Rastafari faith, spiritual enlightenment, and the eternal roots themes of repatriation, Babylon and wrongdoers. Not every track featured on this “Burning Inspiration” set is a winner, but the question is if it’s reasonable to expect this from a young band’s debut album. Usually it’s a growing process and does it take a few albums before a band/artist finally is able to release a totally strong collection of songs.

Tracks that instantly sound good and deserve repeated listening include the opener “Fyah”, the strong “Natty In London”, in which they tell about their experiences as dreadlocked Rastas in their hometown, the awesome “Departure”, the incisive reality tune “Look How Long”, “The Motherland”, an outstanding roots tune that reminds of Dennis Brown/Aswad’s “The Promised Land/Dub Fire”, and the cautionary “Pied Piper”. Last but surely not least there’s the title track “Burning Inspiration”, a thoroughly enjoyable dub piece.