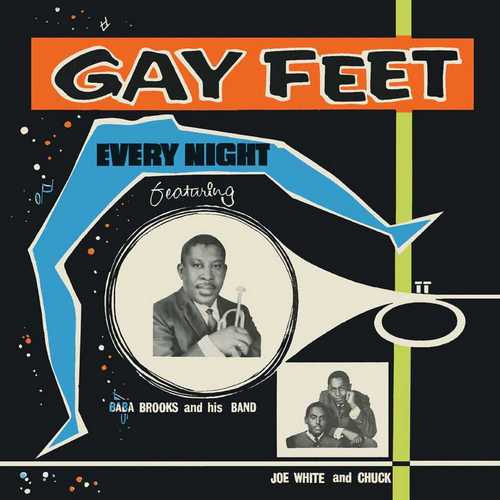 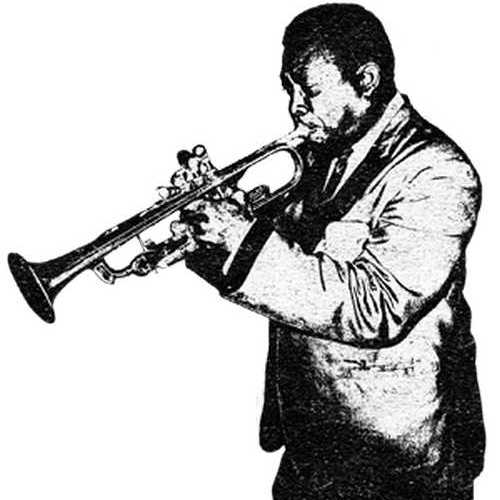 In the mid-1960s Mrs Sonia Pottinger opened her Tip Top Record Shop on Orange Street, Kingston JA. In 1965 she launched her career as a record producer with the single “Every Night” by the duo Joe White & Chuck Josephs, who had previously recorded together as members of The Leaders. Their song, a classic Country & Western styled heartbreak ballad with an R&B beat, was recorded at Federal Recording Studio with Oswald ‘Baba’ Brooks & his Recording Band featuring Lyn Taitt’s lilting, chiming guitar well to the fore. The song became a massive hit and stayed high in the Jamaican charts for months, which was quite an achievement as it was the first recording session held by Mrs Pottinger.

Mrs Sonia Pottinger, formerly married to producer Lindon O. Pottinger, went on to become the most successful female producer in Jamaican popular music, releasing excellent sides and important hits on her Gay Feet, Tip Top, Rainbow and High Note labels. Early 1966, “Every Night” – with “First Session” on the B-side – became the first release on the Doctor Bird label – founded by George Benson, Bunny Rae and Graeme Goodall – in the UK. Massive sales helped to set the Gay Feet and Doctor Bird labels on their way to lasting success.

The success of “Every Night” and further hit singles on Pottinger’s newly created imprint that followed that year prompted the release of the aptly titled “Gay Feet” LP early in 1966. The album contained twelve of the producer’s most popular ska, jump up and R&B sides of the period. Besides vocalists such as Joe White & Chuck, The Saints, The Techniques and Claudelle Clarke, it also featured the inimitable talents of Baba Brooks & his Recording Band, who their first appearance on a full length album.

After half a century, the hugely collectable “Gay Feet” LP, subtitled “Every Night”, has been reissued for the very first time. It’s a wonderful compilation set, which treats the listener to the authentic early sixties sound of the Caribbean. The Techniques, with Slim Smith as lead singer, deliver the most shining vocal offerings with the ska tune “Heartaches” and the ballad “What Love Can Do”. And also the young male vocal group The Saints make a good impression with “By The Sea”, while “Every Night” by Joe White & Chuck is also a joy to listen to. When it comes to the instrumentals it are in particular the percussive “Pretty Boy”, “Bugle Boy” (with a riddim that recalls “Peanut Vendor”), and the charming “Fabergé” (with its ska beat and Baba Brooks on muted trumpet in front of a billowing horns section), that provide pure listening pleasure.

Conclusion An essential reissue of an historic album.