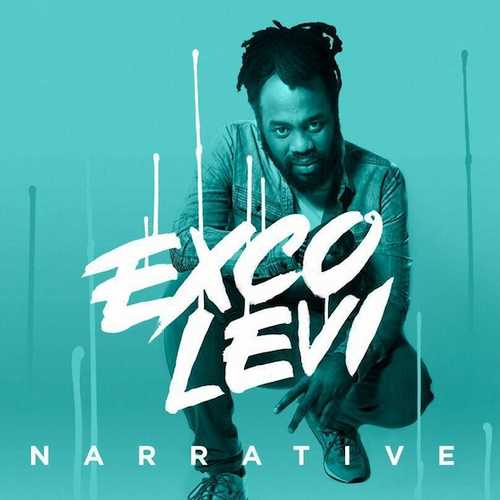 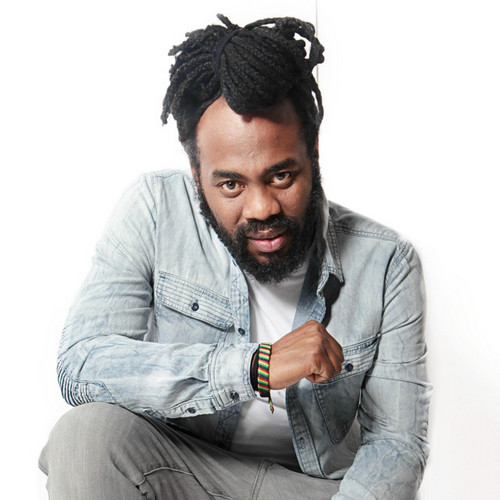 Based out of Brampton ON, singer Exco Levi is one of Canada’s best known and most successful reggae artists in the new millennium. Not only did he win five Juno Awards from six nominations, he also scored a few international hits. Among them were the singles “Jah Nah Sleep” and “Storms Of Life”, both produced by Silly Walks Discotheque’s Oliver Schrader & Joscha Hoffmann. The duo is also responsible for Exco Levi’s sophomore album “Narrative”, which follows up his early 2015 released full length debut album “Country Man” for which he teamed with veteran producer Donovan Germain of Penthouse Records. Riddimwise, this set blends existing riddims with brand new backdrops created by Austria’s Irievibrations crew and Josi Coppola and his Evolution Band. Other contributions come from Penthouse Records (“Trouble”), Toronto-based Mike Kfos (“Part Of Me”) and Raging Fyah (“Redo”).

Exco Levi’s new 13-track album is all reggae, straight roots, but also includes a few tracks such as “Feel Like Dancing” and “Don’t Cry” with a pop vibe to it. These two tunes are decent tracks, but certainly not the ones that cause real excitement. While lyrics in the groovy “Feel Like Dancing” refer to Black Uhuru’s “Party In Session”, the bouncy “Don’t Cry” is a reference to Bob Marley’s “No Woman, No Cry”. But let’s focus on offerings that really matter and do more justice to the highly potent Exco Levi and his great talents.

First there’s the album opener “Nothing At All”, a serious message tune that instantly leaves a good impression. And then there’s the huge “Old Capital (Spanish Town)”. The latter, a song in which the artist talks about the darker side of Spanish Town and besides that does some name dropping (mentioning a few talented artists coming from this city), is a real winner and thus goes on repeat. BOOOMMM!!! This also goes for “Burn”, the huge collaboration with Sizzla, which sees both artists deliver their lyrical goods in great style over a deadly riddim. All in all a wonderful opening with some of the album’s best tunes to fulljoy.

Penthouse Records’ strong “Trouble” sees Exco Levi return to the roots vibes of the first three songs and so he does with “Maga Dawg”, “Wise Man” and the contemplative “Frontline Soldier”. These are all great message tunes with in particular the “Wise Man” and “Frontline Soldier” being the highlights. Before the awesome “Redo” rounds off this collection, we’re pleasantly surprised to hear “Money Can’t Save You” coming across the “Drop Leaf” riddim, Don Corleon’s hit riddim from 2004.

Conclusion All involved in this project - the artist, the producers, and mixing engineer Syrix of Irievibrations - have done a real good job.