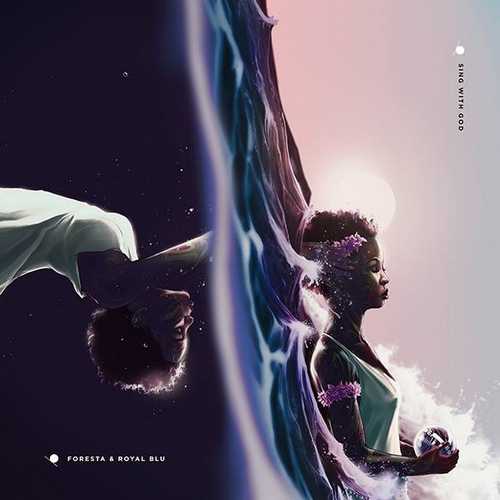 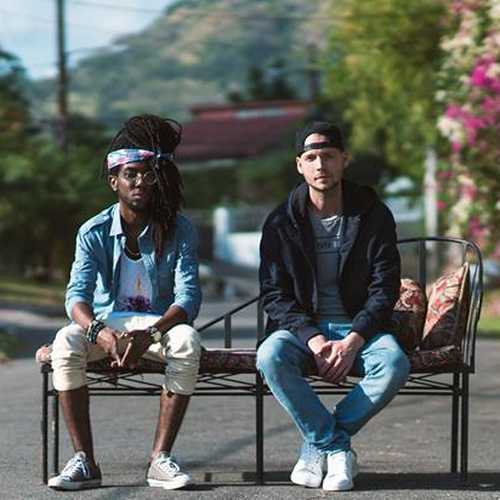 The 5 track EP “Sing With God” (not a religious notion, but meaning that you align yourself with positivity) is the result of the fruitful collaboration of German music producer and videographer Tim Foresta and Jamaican singer Royal Blu.

Berlin-­based Foresta is at home in the city’s urban music scene since 2009. There he was part of the music and media label Urban Tree Music, for which he did his first releases and also worked on visual content with artists such as Afrob, Megaloh, MAXIM and many more. While Berlin is the foundation for his creation, he never loses sight of other parts of the world and works with international artists and labels from different genres across the globe. His music lies somewhere between hip hop and soul but incorporates pretty much anything that moves him. Usually melancholia is one of the driving forces of his beats. As he himself says: “Most of my beats develop at the piano and I am not a master of major chords.” In cooperating with an artist, Foresta’s excitement often lies in producing a song outside of the performers usual comfort zone. His work does not end with the production of a track. As a synesthete composition and visualisation usually go hand in hand. Therefore his music is usually accompanied by his own music videos.

Sean-Michael Francis, better known as Royal Blu (formerly Blukid), is a singer/songwriter/composer born and raised in Jamaica. The artist, whose style and lyrical delivery has been drawing notable attention in the local scene, has ventured in many styles of music. He started off with hardcore lyrics, which reflected the culture of Jamaican dancehall at that time. However, now his philosophy on life has changed and he has developed a more conscious and realistic approach to his music. His music today is a fusion of different musical influences and sounds.

The “Sing With God EP”, of which all tracks were recorded at Quik Keyz’s Studio in Kingston, Jamaica over the past two years during Foresta’s multiple visits to the island, isn’t a project that instantly hits you, especially when your mindset is Reggae. It takes some time and of course a change of mindset, to let this certainly well produced blend of Hiphop, Soul, Urban and Reggae combined with Royal Blu’s Jamaican delivery, grow on you. Most tracks have a laid-back feel and vibe, due to the flow of the riddims going smooth and right.

You might think that the opening track “Let’s Get High” is a ganja tune, but it isn’t. It’s actually a wonderful song about unmet expectations between two human beings. The previously released single “Believe” sees Royal Blu’s chatting style alternated with the angelic singing of guest vocalist Lila Iké. It’s a solid offering that talks about faith as if it would be a loved one that is hard to keep around. Next comes “Blu Mahoe”, easily one of the best tunes here. It’s a song that doesn’t quickly reveal its message, as it addresses the beauty of Jamaica and nature in general (which is at stake), while referencing the negative impact of the corporate world and even Jamaica’s history of slavery. It’s followed by the matching, more reggae fueled, “On The Side”, in which Royal Blu refers to the way today’s want for individual progress may produce negative values in today’s society. The title track with a guest appearance of Runkus rounds off the EP in real fine style. “Sing With God” describes the connection and interaction between these two poles with strong and vivid images that upon closer inspection present enigmas that leave room for a listener’s own interpretation.

The EP’s artwork is the masterpiece of Taj Francis, Royal Blu’s brother and one of Jamaica’s most talented visual artists.