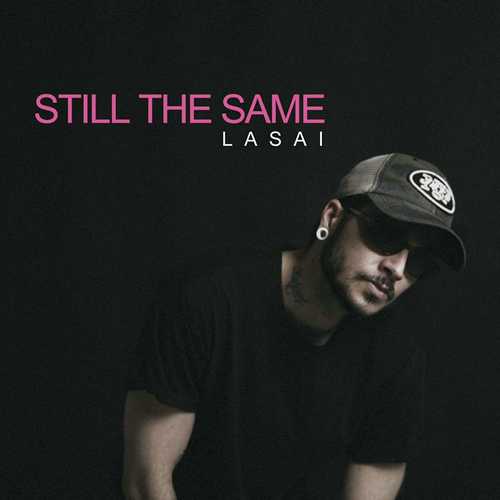 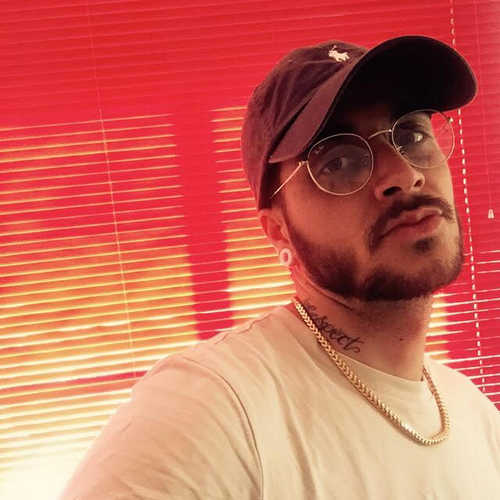 Lasai aka Pupa Skinny started his musical career in 2007 and since then releases such as the EP’s “True Love” and “Into the Roots”, two mixtapes, a collaboration with Atili Bandalero, and his 2015 first solo album “Rebel”, made clear that Talavera de la Reina born Lasai is one of the most notable Spanish Reggae artists.

Further proof of Lasai’s huge potential is his sophomore 13 track album entitled “Still The Same”. The latter is a solid and utterly convincing album which fully displays the artist’s versatility. “Still The Same” is an album that offers the listener tunes with a variety of styles as there are hints of Modern Roots, early Dancehall, Hip Hop, Funk and even Trap. It’s striking to hear that Lasai is seemingly at ease with and can vibe on any type of riddim. Each and every tune on this album tells a unique story and has a unique vibe. The different styles and topics included here make “Still The Same” a totally entertaining collection of tunes, worth hearing from beginning to end.

Most of Lasai’s solo offerings are of good quality and appealing throughout with a few having that extra special something. These include “Love A Di Answer”, the digi dancehall scorcher “More Muzzik”, the social commentary “Ghetto Youths”, and the Spanish sung “Ponte En Pie”. And then there are the four collaboration tunes with Swedish reggae star Million Stylez, Rapsusklei, Alerta Kamarada from Columbia, and Alana Sinkëy – the soulful songstress from the Cosmosoul band. In particular the single “Save The Nations” with Million Stylez and the lovers piece “You And Me” with Alana Sinkëy make a real good impression.

Conclusion A crisp musical biscuit outta Spain that makes one longing for more niceness from this talented versatile artist.