Promise No Promises – No Can Do 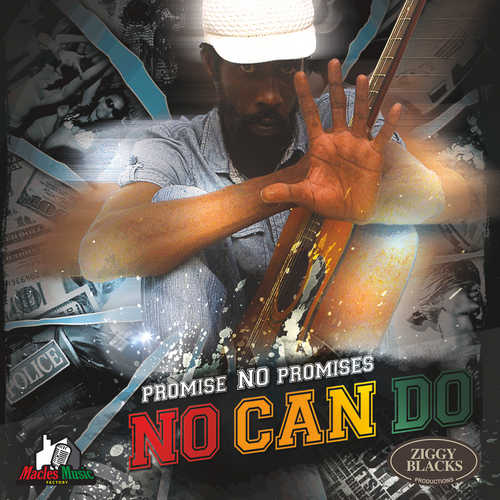 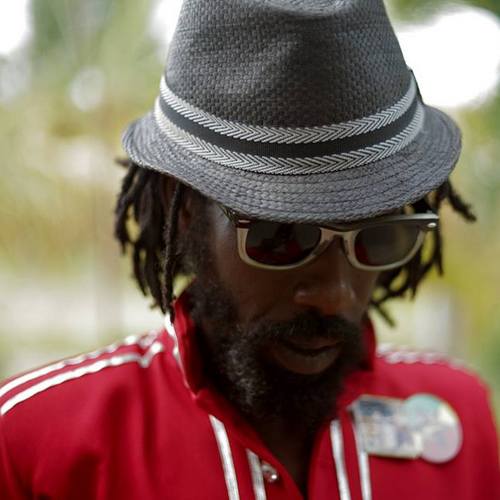 Title: Promise No Promises – No Can Do

After the 2016 released “In Real Life” – the inexplicable more or less overlooked collaboration project with producer/DJ Blend Mishkin and the Roots Evolution band from Greece – Antigua/Barbuda based Guyanese multi-talented artist/actor/producer Kobla Mentor aka Promise No Promises finally comes up with a full length studio album entitled “No Can Do” – actually given the same title as this roots warrior’s debut cd, which in 2014 has only been released in Antigua.

Actually “No Can Do” is a long awaited album by reggae connoisseurs and the artist’s growing fanbase due to the international attention and recognition Promise No Promises managed to get with singles such as “Draw We Out” (produced by Walshy Fire), “A Just Herb Officer”, “Life Is No Bed Of Rose” (both by Marc ‘MacLes’ Leys), “Love Me Say” (Irievibrations Records), “Choose Life” (Di Kemys Records), “Sensimilla” (Riddim Addict Records) and “Chatty Mouth” (Culture Rock Records). Three of the aforementioned singles are rightly so included on this fully convincing modern roots album.

When giving the 17 track album a first listening, new songs like “Stand & Fight”, “Rasta Say No Can Do”, “Try Rasta-Far-I”, “Sell Out”, the lovers piece “Faith”, “See Them” and “All The Love” instantly peak your interest, or rather prick your ears. Extremely fine material and beautifully produced. And of course the listener is also treated to previously released singles, which can be fulljoyed once more. The compelling album opener “Life Is No Bed Of Rose”, which speaks of how hard work and self restraint is key to getting over the negative situations that we encounter on life’s journey, is the first one. And then there’s also “Surely” across the superb “Puff Puff” riddim; the 2014 released “Draw We Out”, which introduced the artist and the idea of the album to the global reggae scene; the big “A Just Herb Officer”; and the infectious “We’re Gonna Make It”, which takes you back to the Ska days. Don’t overlook the tracks not mentioned here as they don’t knock you out immediately, but grow on you a little more every time you hear them.

Conclusion After "In Real Life", this "No Can Do" album once again makes clear that Promise No Promises deserves to play a prominent role in the international reggae scene.