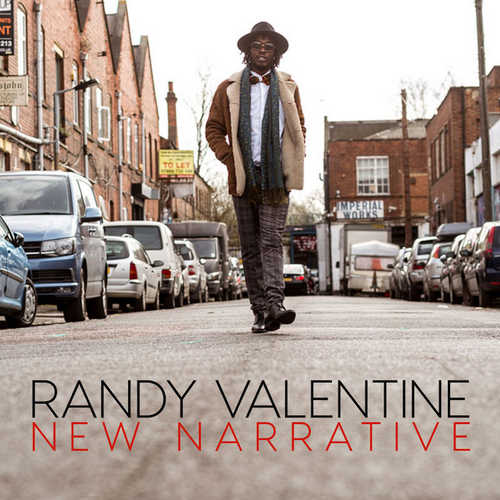 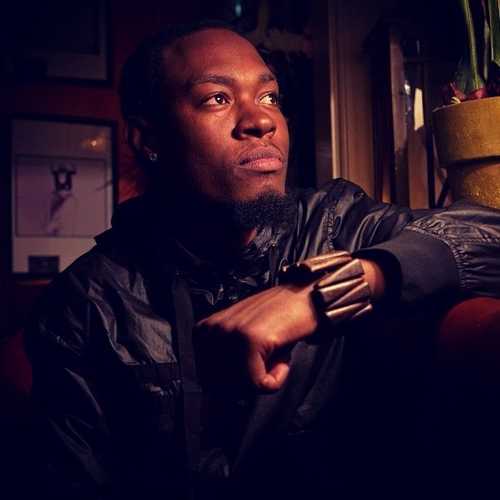 In 2013 Randy Valentine caused some buzz among reggae followers in Europe with his first project, the free downloadable mixtape “Bring Back The Love”. It was followed by the – in various countries – successful debut EP “Break The Chain”, and the equally successful 2015 released “Still Pushing EP” for which he joined forces with young budding producer Joe Ariwa. However, despite leaving a serious impression with his releases in the past four years, the UK based multi-talented versatile singer-songwriter/producer with Jamaican roots is still awaiting his fully deserved big breakthrough. Not sure if that will happen with his brand new project “New Narrative”, for which he collaborated with producers Javier Cierra and Adolfo Comunale of Royal Order Music and Dan Grossman and Michael Gore of Loud City Music. But one thing we know for sure… sooner or later Randy Valentine will take his place among the most anticipated reggae artists of his generation, no doubt about that!

Expectations were raised high for Randy Valentine’s next project after having fulljoyed his sublime “Still Pushing EP” and then the three singles that preceded the release of the “New Narrative” set. As hoped, but fully confident, Randy Valentine hasn’t let us down as his new project totally lives up to expectations. Things get started with “New Narrative (Intro)”, and although we usually don’t pay serious attention to an “Intro”, lyrically and vocally this one is actually pretty good. Next comes the joyful sounding “Happiness Station”, a track that brings a smile on your face and makes you feel so happy that you want to dance. “Vigilant” is one of the most impressive offerings on the album. It’s a modern roots tune that goes real deep and fires on all cylinders, a big winner!! And rightfully so, a killer dub version of “Vigilant” is included here as well. Different feel and vibes drop in with the gorgeous “Real Like That”, which describes the everyday struggles of many people in this world. It are the sax play of Daniel Halligan and backing vocalists Sherieta Lewis and Nikki Burt that add something extra to this tune.

Then it’s time for tracks that deal with affairs of the heart. It starts with a lovers piece of sheer beauty, “Too Late (Natty Escape)”. Unlike most lovers tunes, this compelling song has clever lyrics that keep you involved till the very end and makes the hairs on the back of your neck stand on end. Musically and lyrically a totally different approach has been chosen for the infectious “Just In Time”. The theme of this uplifting love song is about how a new love can give new hope. The lovers part is rounded off by the respectful “Me And My Lioness”, which in terms of quality is on par with “Too Late (Natty Escape)”. Remember the 2002 acoustic version of Tupac’s “Thugz Mansion (Nas Acoustic)” feat. Nas and J. Phoenix? Randy Valentine impresses with “Warrior Ah Road”, his own beautiful version of that acoustic piece.

“New Narrative” is further proof of Randy Valentine’s huge talent. Whether vocally or lyrically, the singer fully shines on this well varied collection. After the last tones have faded, the overall feel is that it’s a real pity that this set clocks in at only 32m 39s playing time. However, no better device than ‘quality over quantity’.