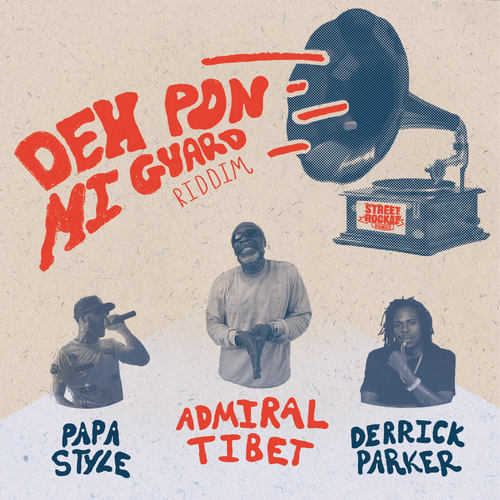 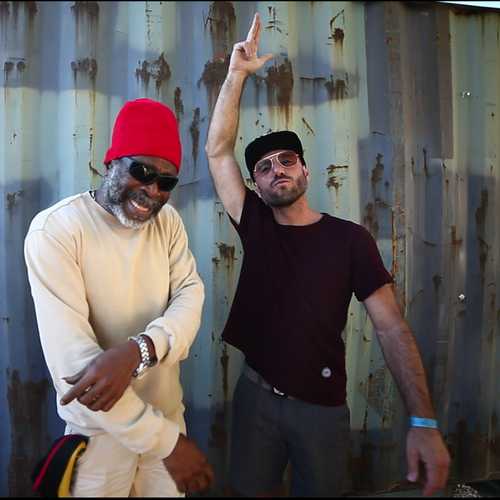 In the 1980s, Admiral Tibet, a member of the Twelve Tribes since adolescent, stormed the dancehalls and airwaves with a slew of hits including “Babylon War”, “Serious Time” and “Leave People Business”. In the height of the deejay-dominated mid-1980s, he still managed to hit with “Don’t Dis Me Girl”, “Terrorist” and “Deh Pon Mi Guard”. The latter was produced by B. Hamilton and came out on the Courage International in 1988.

Street Rockaz Family, musicians and a record label based in Paris, France have recut the riddim of “Deh Pon Mi Guard” and made Admiral Tibett do-over his killer tune. It has now been released in all digital stores along with Admiral tibet’s collaboration with French deejay Papa Style, a cut by Derrick Parker (another figure from the digital dancehall days in the 1980s) and the straight riddim version by the Street Rockaz Family.

The low-keyed singer’s humility is in stark contrast to his militant messages of consciousness, a style Admiral Tibet has consistently maintained regardless of popular trends. Almost 20 years after the release of the original version, the social commentary of this big tune is still relevant. The veteran dancehall singer is still in good form and it’s a real joy to listen to his solo tune as well as to the collaboration with Papa Style (who deejays in French) entitled “False Promises”. Also Derrick Parker delivers a a noteworthy cut called “We Nah Run”, which is a matching tune to Admiral Tibet’s piece. The inclusion of the instrumental version is the icing on the cake.