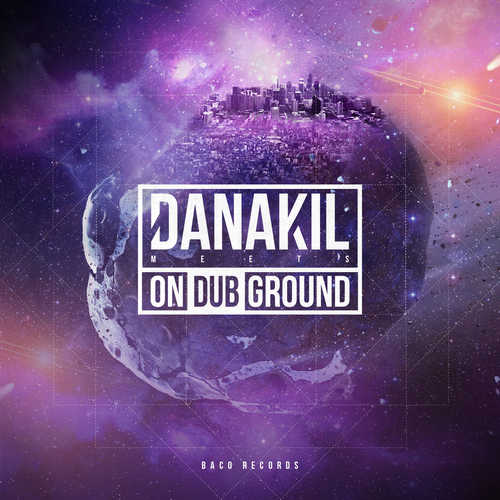 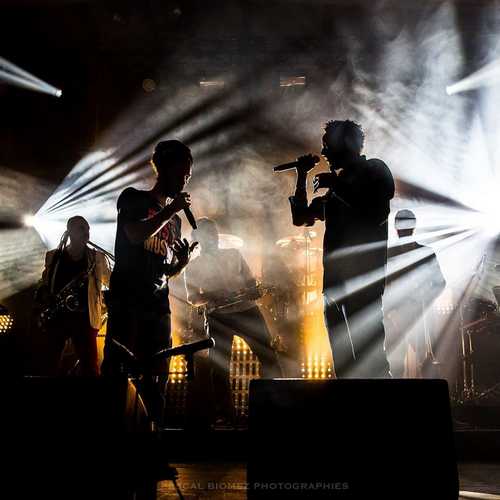 It all started in 2001, when eight friends from the Parisian area met to share their common passion for reggae music. Today they are one of the greatest French reggae bands, who despite their huge success stayed humble with positive and open minded spirit. They crossed all stages in France and all over the world playing their perfect reggae music between roots, African influences, engaged and poetic texts. Hundreds of hot live performances in venues and on festivals done by these reggae and independent music activists are a major part of the band’s success. A significant development in the band’s history was the foundation of their own Baco Records label in 2012. So far, Danakil has released 5 studio albums, 2 live sets, and 2 dub albums.

Ondubground was created by two brothers from Tours, a town south of Paris. The duo draw their inspiration directly from the mash up between UK dub styles and French dub. Since 2007 Ondubground consists of three members who are known for delivering high energy & deep live shows. After crossing the whole of France and sharing stages with artists such as Groundation, Dirtyphonics, Luciano, Iration Steppas, Danakil, Kanka, Horace Andy… Ondubground has also brought its live show to countries such as Mexico, Italy, Costa Rica, Belgium, Croatia, Austria… they also work as composer for Biga Ranx, one of the most talented French MC’s of his generation. Ondubground aims at celebrating the heritage of dub music while at the same time experimenting new developements.

One year after their last album release, the uncompromising and angry sounding “La Rue Raisonne”, Danakil presents a brand new project done in collaboration with Ondubground. Aptly titled “Danakil Meets Ondubground”, this 13-track album revisits “La Rue Raisonne” and takes it to another dimension. Danakil’s reggae sound is expertly mixed with trap music, electro, dub and dubstep, turning the original tracks into tailor-made tunes for all sorts of sound systems and dance events. From the moment (which may take some time) you have your mind and ears set to the sound of powerful bass music and modern beats, you’re in for an exciting and extraordinary musical experience. Guest appearances of artists like Joseph Cotton, Green Cross, MC Jamalski, Spanish toaster Sir Wilson, German singer Patrice, Anthony B, Nattali Rize and rapper Miscellaneous gives this project an international allure as they, unlike Danakil’s lead vocalist Balik, express themselves in English.

Highlights are Joseph Cotton’s “33 Mars”, which refers to Nuits Debout (a resistance movement in France against the excesses of neoliberalism), the beautiful duet with Patrice called “Parisien Dub”, the gorgeous “Dub Of The Nation”, the wonderful oriental vibed instrumental “Blow With The Wind”, “Something” with old skool toasting of Sir Wilson, and the album closer “World Of Dub”. The latter features an amazing line-up of guests, which indicates the status of Danakil in the world of reggae music.

“Danakil Meets Ondubground” treats the listener to a well varied sonic experience and permits him to explore new horizons like discrete woods, lost lands or a desert beach.