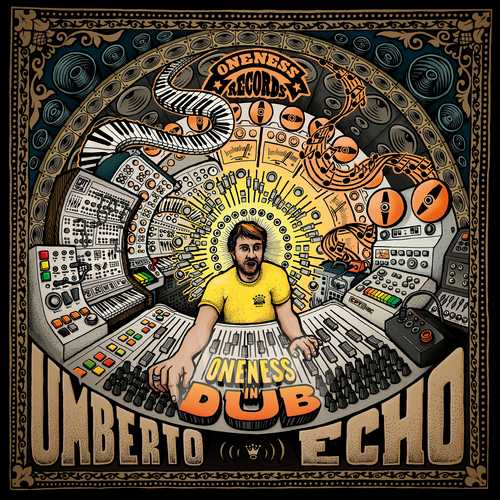 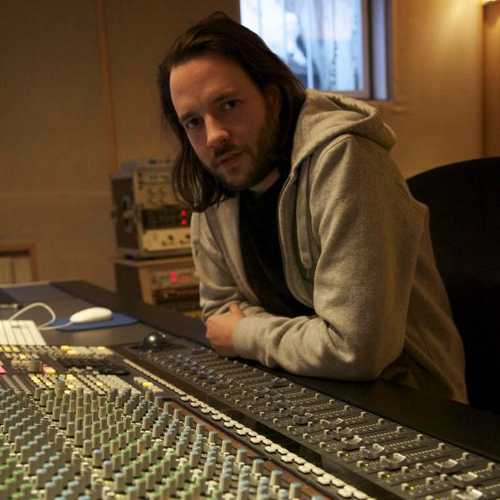 Since Germany based Oneness Records emerged a decade ago, the record label has definitely become one of our favourite reggae imprints. Not only has its production team created  some of the finest Reggae music, they’ve also worked with some of the biggest vocal talents in the genre as well as with some highly talented newcomers. Throughout the years of their existence the record label has established itself as one of the most reliable imprints when it comes to extremely high quality Reggae music. A pivotal role in the creation and development of Oneness Records’ esteemed sound has been played by Umberto Echo.

Umberto Echo aka Philipp Winter is a Munich based record producer, sound engineer and dub activist. He has released 4 albums on Enja Records and Echo Beach under his name and contributed to over 150 albums, engineering and/or producing in a wide range of genres since he started his studio career in 1999. His credits include Dub Inc., Jamaram, Sara Lugo, Jojo Mayer and remixes for artists such as Abdullah Ibrahim, Seeed, Gentleman, Steelpulse feat. Damian Marley and Sly & Robbie. Umberto Echo also mixed over 1500 live concerts since 1996 and is a live recording expert.

With “Oneness In Dub”, Umberto Echo pays hommage to drum, bass and 10 years of real Roots Reggae from yard and abroad on Oneness Records. Here the listener isn’t treated to raw and bare the bone dub cuts, but to a more polished form of dub, which does justice to the label’s trademark sound. Some of 12 tunes included on “Oneness In Dub” were previously released, while a few others were hand-picked from the label’s by now extensive catalogue and then given Umberto Echo’s dub treatment. The album is filled with dub cuts of stellar creations such as the “Maad! Sick Reggaeville Riddim” (“Modern Man Dub” feat. Morgan Heritage), the “Better Days Riddim” (“Better Days Dub” feat. Jahcoustix & Dub Inc), the “Retro Locks Riddim” (“Travelling Dub” feat. Iba Mahr), the “Redeemer Riddim” (“Heads Up Dub” feat. Junior Kelly) and the “Oneness Riddim” from 2007 (“Jah Words Dub” feat. Luciano).

And then there also are the already known tracks “Rejoice Dub” feat. Sara Lugo & Jah9, which was featured on their 2016 released collaboration single, “Energy Dub” from Runkus’ “Move In EP”, and “Take Set Dub” from Naptali’s “Rasta Freedom” album. Not before heard dubs include “Guiding Light Dub”, the dub counterpart of Mark Wonder & Sizzla’s “Guiding Light”, “The System Dub”, a dubbed up version of Denham Smith’s “The System” from his “Not The Same EP”, the dub to Ras Muhamad’s “Leluhur” and “Dub City” featuring legendary Berlin-based vocalist Paul St. Hilaire aka Tikiman. In particular the last two tracks mentioned are deadly goods, which deserve to be played real loud!!

Conclusion An absolutely delightful collection, one which will certainly find a place for itself within the collection of the avid Reggae fan.