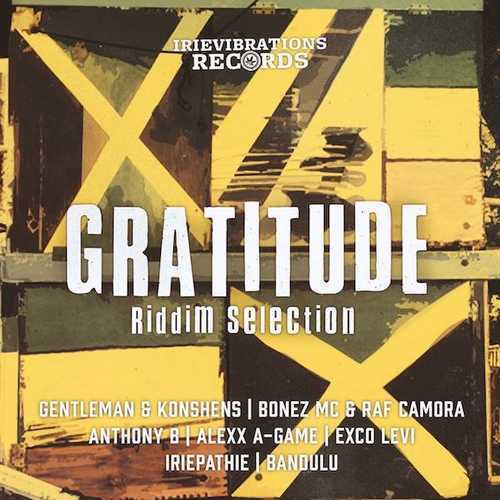 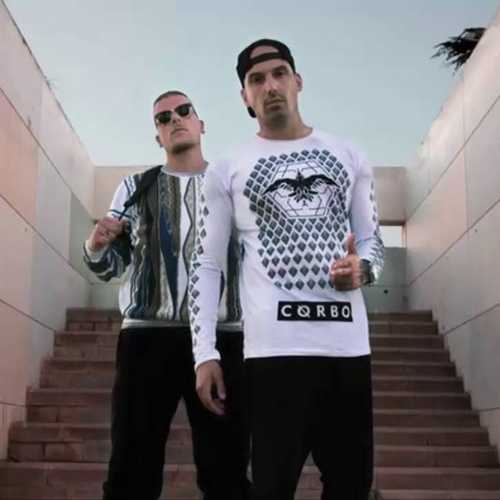 The number of releases that make up the catalogue of a record label really tells something. In case of Austria’s foremost reggae/dancehall label Irievibrations Records it tells that their production team is highly prolific as the “Gratitude Riddim Selection” is given catalogue no. IRIE107. Since 2003 Professa, Syrix, Tomic and Matty have been putting out consisting of singles, artist albums, compilation sets and juggling projects, all of them having a real good quality standard. Besides having worked with world wide known and respected Jamaican artists such as Anthony B, Morgan Heritage, Perfect Giddimani, Konshens, Junior Kelly, Mark Wonder, Luciano, Sizzla, Jah Mason, Burro Banton, Turbulence, Ward 21, Gyptian, and Chezidek to name a few, they also produced European artists like Iriepathie, Uwe Kaa, Martin Zobel, Jahcoustix and Bonez MC & RAF Camora.

Bonez MC (a German rapper and dancehall musician) and RAF Camora (an Austrian dancehall & hip hop artist and producer) enjoyed multi-platinum success with their 2016 released pop/hip-hop album “Palmen Aus Plastik”. To celebrate the duo’s huge success, Irievibrations has taken the riddim from their track “Dankbarkeit” (gratitude in English) and invited a select group of artists from Germany, Austria, Canada and Jamaica to voice the bouncy modern Roots Riddim. The results can be heard on this really nice and appealing “Gratitude Riddim Selection”.

For “Make It Play” the Jamaican Dancehall recording artist Konshens and German Reggae ambassador Gentleman collaborated for the first time. Although vocally a nice combination, this tune lyrically hasn’t that much to offer. The listener is certainly better off with the solid “Step Up Step Inna The Place” by Jamaican singer Alex Gallimore aka Alexx A-Game, former lead singer of Di Blueprint Band. Anthony B comes up with “Dem A Vampire”, riding the riddim to the fullest and delivering one of the album’s best tracks. And then there it is… the tune and riddim that gave birth to this riddim selection, “Dankbarkeit” by Bonez MC & Raf Camora. An entertaining message tune with lyrics that needs knowledge of the German language. The same goes for Iriepathie’s “Reggae Hier”, telling the story of Reggae in Austria. Upper Austrian reggae singer Bandulu leaves a decent impression with “Waan No War”, while Exco Levi – recently drawing attention with his sophomore album “Narrative” – excels with the praising song “Yes Jah”. The album is rounded off with a nicely dubbed up version of “Dankbarkeit” and the wonderful clean version of the “Gratitude” riddim.

Conclusion A satisfying project and one well worthy of a Rewind.