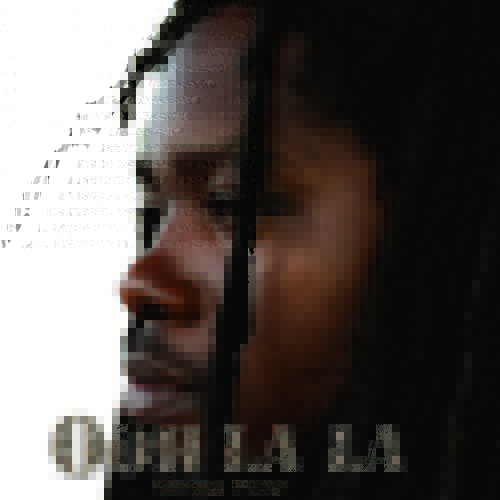 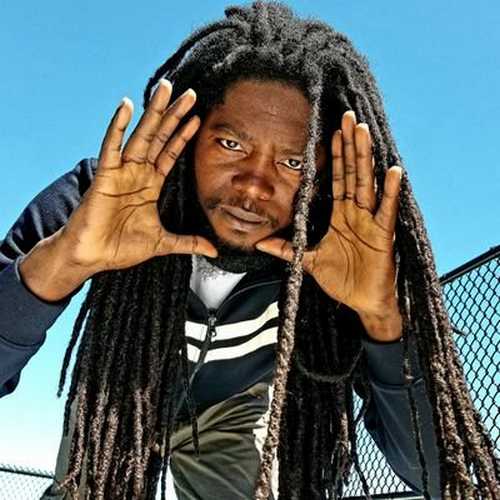 Originating from Montego Bay, Jamaica, Boston-based Greg Roy has been creating, performing and recording roots reggae and dancehall music since he emerged on the reggae scene in 1997. Known for his positive lyrics and charismatic stage presence, he has captured audiences throughout the Caribbean and the US. Since the release of his 2015 album “Moving On” (then under the moniker Mr. Ice), he has continued to pursue projects with an international mix of producers to release several singles, while working with musicians in further development of his live performance resume. Currently he is the lead vocalist for Greg Roy & the Instigators, a dynamic six piece reggae band performing original compositions. Besides that hes also lead vocalist for the Duppy Conquerors, a 9 piece Bob Marley tribute band, featuring a rich collection of high-caliber, veteran musicians.

Greg Roy’s recently released 7-track EP entitled “Ooh La La” is a thoroughly enjoyable compilation of his favorite songs released between 2015-2017. During that period he recorded tunes for juggling projects various producers. Included are the appealing “Land Of My Birth” on the “Zion Bound” riddim and the infectious “Mr. Right” on the dancehall vibed “Stepping Up” riddim, both done for Greezzly Productions outta Italy. Also the dub mixes of the real nice sounding title track, the lovers piece “Ooh Lala” and “Kissin At The Stop Light” (from the “Moving On” album) are done in collaboration with Greezzly Productions. And then there’s the beautiful uplifting message tune “Get Out” on Upsetta Records’ “Lion Pride” riddim and also the outstanding ganja tune “Take A Sip” across Giddimani Records’ “Nugs & Kisses” riddim. Last but not least there’s “Love You For Life”, one of our personal favourite tunes. All in all a good introduction to a sweet singing vocalist, who’s striving to take his place in the international reggae music landscape. After having fulljoyed this EP, we’re looking forward to the release of Greg Roy’s full album project in 2018.

Conclusion A good introduction to a sweet singing vocalist, who's striving to take his place in the international reggae music landscape.