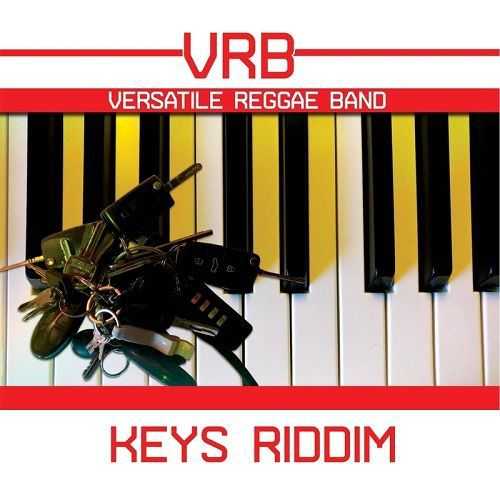 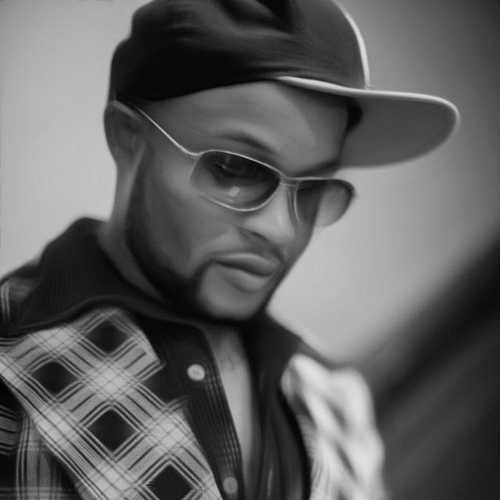 Sometimes you look at the list of artists featured on the backcover of a compilation set and you wonder whether the album is any good, because you’ve never heard of any of those artists. Most of the times you don’t even bother to check such a set, which in case of the “Keys Riddim” would be a real mistake.

All artists involved in this juggling project come with a style of their own and overall make a good impression. The compilation is a mixture of message/reality offerings and tunes that deal with romance, which is really good especially because nothing is a miss to the ears. There are some really strong selections on the “Keys Riddim” – not the least of which are potentially stellar efforts from the likes of Major Popular, Shelly Lightnin and Jacqui George. Things get started with two compelling message tunes. First there’s Major Popular who impresses mightily with the outstanding “One Man”, and then there’s Shadrach dropping his powerful chanted “Signs Of The Times”, which is a solid piece.

The sweet-voiced Shelly Lightnin leaves a very good impression with the truly beautiful “Twinkle Twinkle”. Jacqui George delivers a topnotch lovers lament… candy for the ears! Next comes Lytie’s “You Are Everything”, which is an appealing and convincing praising song. Cutch’s “I Calling” sounds real nice, but lyrically is too repetitive to make it a real good effort. A far better track is “I Don’t Smile” by female artist Nav Nav, who seemingly effortless switches between rapping and singing. Poppa Biggie’s “Feels Like Love” is nice to hear and so is Mystic’s “Pirates” with its incisive lyrics. And then its time to fulljoy the clean version of the “Keys Riddim”, which is thankfully included here.