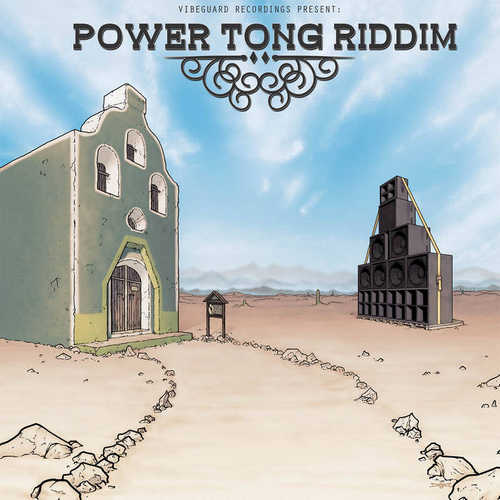 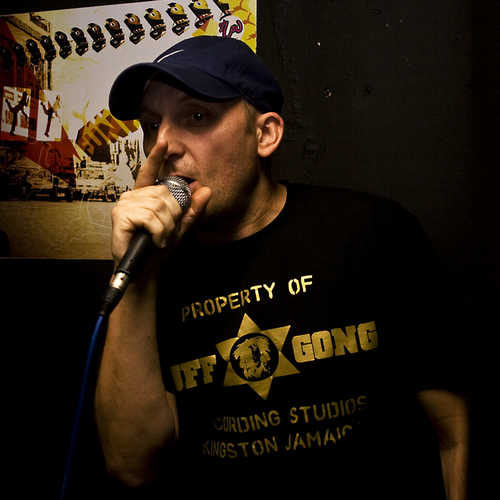 Vibeguard Recordings’ latest project is the record label’s very first 10″ vinyl release. The platter contains four versions of the “Power Tong” riddim; two vocal cuts, an instrumental version and a dub mix. “Power Tong” is a gorgeous Steppers riddim built by Cedrik aka The Green Chapel Doctor with a noteworthy role for the trumpet of Tribuman, an outstanding musician from Strasbourg, France.

First vocal piece comes from UK based Lee Strange aka General Tuffy aka King General. The distinguished singer started his recording career in the late ’80s/early ’90s and recorded for various record labels including Conscious Sounds, Jah Warrior, Weedy G Sound Force, Dubology Records, Salomon Heritage, Love Dub Music and Partial Records to name a few. King General has a great voice, which is fully displayed on the superb message tune “Inna This Time”. The experienced artist sings and chants in a flawless style & fashion and comes up with lyrics that everyone can relate to. Trumpeter Tribuman is also a vocalist, but his style is totally different. His song “Don’t Stop The Music”, partly sung in English & French, fully benefits from the riddim. Unfortunately his lyrics are too obvious to keep you involved and also his vocal delivery hasn’t great appeal.

On the B side, the listener is treated to a truly wonderful instrumental version of the “Power Tong Riddim” enriched with Mike Blatchford’s real fine sax play. To top it off there’s also the entertaining “Dub Tong”, a dub version straight out of the Wise Studio in Ris Orangis, the home of renown French producer/engineer Fabwize.

Conclusion A satisfiying and worthwhile 10" platter from Vibeguard Recordings.