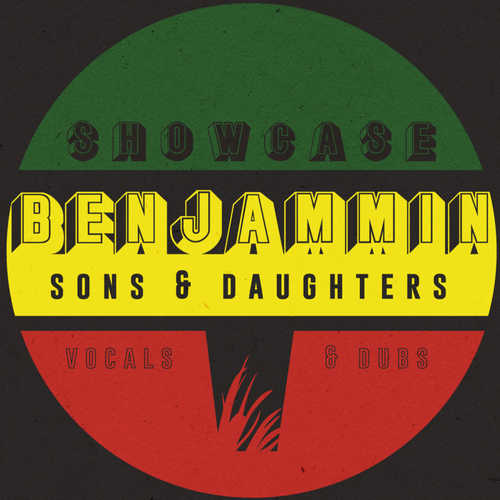 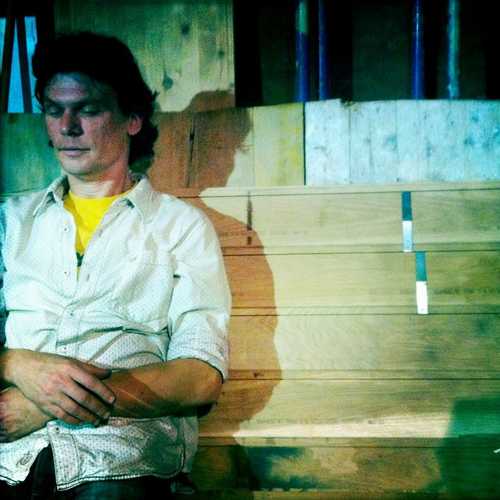 Still can recall the times that avid reggae fans eagerly awaited the release of – strictly vinyl – records from their favorite artist (Bob Marley, Dennis Brown), record label (Studio One, Volcano), recording studio (Channel One, Wackies), producer (Lee “Scratch” Perry, Joe Gibbs) or genre (ska, rocksteady, dub). These times are long gone due to the fact that the world of music over the last 20 years has greatly changed. Gone are the days of the local record store, where you bought your records and got really excited when you found the single or LP (and later CD) you were waiting or looking for.

However, a producer/engineer who in these days still causes that kind of excitement and feeling of eagerness with the music he releases on his own record label (or another imprint) goes by the name of Roberto Sánchez. After having listened to almost everything he has put out since he started his A-Lone Productions in 1997, it’s obvious that he’s an engineer whose skills at the controls are on par with someone like Errol “ET” Thompson, who together with Joe Gibbs formed the legendary Mighty Two. By now a release coming from Roberto Sánchez’s A-Lone Ark Muzik Studio in Spain has become an event, not only for us but probably also for those who have paid great attention to what Roberto Sánchez has been doing over the course of the years.

Benjammin was born and raised in Brighton UK in the early 1970s, but it’s more than 20 years since he is living in Barcelona. He is a really versatile singer and dj, and also an amazing sax player. His notable strength and tone when singing reminds of artists like Winston Rodney or Freddie McGregor, but always with his own personal style which is determined by an excellent and deep writing, always talking about consicous topics such as social issues, environmental problems or just the love among human beings. He has collaborated with Roberto Sánchez and the A-Lone Ark in different releases like Lone Ark´s “Oil and Water” album in 2006 or with his tune “Spring Soon Come” on 10” vinyl, released in 2008 by A-Lone Productions alongside veteran artist Earl Zero.

Preceded by a killer 7″ vinyl single with the album’s title track on the A-side and on the flipside its dub version, Benjammin’s full length LP is finally out on the streets. Featured are 6 vocal cuts and their dub counterparts, however unlike some of the previously released albums not offered in the form where the vocal is immediately followed by the dub. Thus, depending on one’s mood, the listener can choose what side of the platter he prefers to play – this, of course, only goes for the LP format.

So let’s start with the Vocal side. The traditional analogue recording and mixing techniques that appeal so much to us are instantly recognized on the delightful opener “Be Yourself”. Benjammin delivers his compelling lyrics over an awesome roots riddim with a wicked bass line. It’s an amazing tune with excellent vibes that – the more you hear it – grows on you considerably. Next comes the title track “Sons & Daughters”. As already mentioned this is a real killer over a tough and full sounding live riddim equiped with live horns. Can simply play this captivating tune over and over again, without any sign of boredom taking hold. The Burning Spear-esque “Each One Teach One” is a well crafted roots piece, which is simply a pleasure to listen to… one that also goes on repeat. Another big song in the same style & fashion rolls in next – “Let The Rain Fall”. And then there’s “Festival Everywhere”… due to the lyrical content not very impressed with this offering, although the riddim is really strong (what else should we expect from the Lone Ark Riddim Force?). Last vocal track, the excellent “Mother Earth”, is also a highlight. A big, big message tune!!

Some serious dubbed out versions can be heard on the other side of this vinyl disc. And seriously, you don’t need to be a dubhead to fulljoy these dubs. Some of the dubs are dotted with fragmented Benjammin snippets, but above all it are the superbly crafted riddims and highly inspired sounding dub cuts that do the trick. Pure excitement from the top to very last drop, especially when you play these tracks loud… REAL LOUD!!! One of the most astounding tracks is “Each One Teach One Dub”, a truly incredible dub that leaves you awestruck. Definitely one of the more impressive pieces altogether on “Sons & Daughters”. An equally interesting track is the gorgeous “Be Yourself Dub”. The latter is followed by the brilliant “Sons & Daughters Dub”… a real treat for the eardrums!!! Both “Let The Rain Fall” and “Everywhere Festival Dub” are solid dub cuts worthwhile hearing. These however are outmatched by the album closer, the massive “Mother Earth Dub”.

Conclusion A fantastic album... very worth picking up!!!