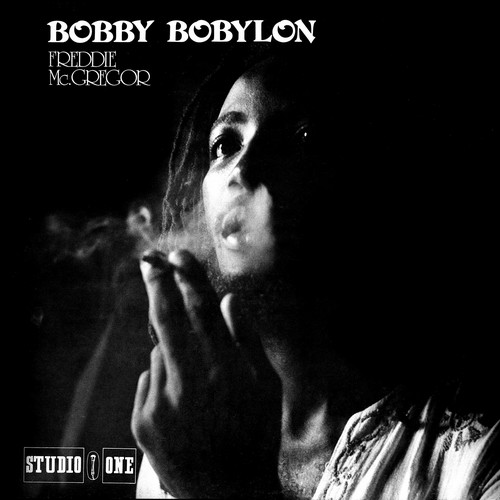 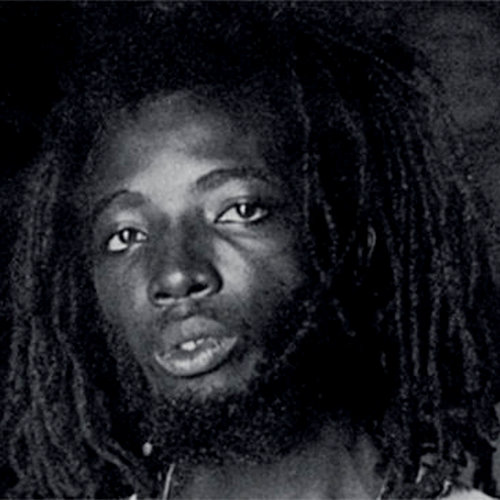 Reggae veteran Freddie McGregor (born in Clarendon, Jamaica on June 27, 1956) has produced many classic hits like “Push Come To Shove”, “Africa Here I Come”, “Just Don’t Want To Be Lonely”, “Bobby Bobylon”, “Stop Loving You” and his signature tune “Big Ship”, to name a few. Boasting a stellar career that spans over 40 years, this soulful singer began developing his craft in the mid-sixties. Though his versatility allowed for all types of music he always kept a preference for lyrics of social consciousness and uplifment. In 1989, Freddie McGregor launched his own record label, Big Ship, featuring his album “Jamaica Classics Volume One” as the first major release. Part of this compilation included popular tunes like Little Roy’s “Prophecy” and Derrick Harriot’s “The Loser”. He has gone on to become one of reggae’s most consistant recording and touring artists, and is always mentioned in any reggae fan’s all-time favorites list. In 2003, Jamaica’s Prime Minister, P.J. Patterson, honored Freddie with the prestigious Jamaican Order of Distinction in recognition of his contribution to Jamaica’s music and culture.

Freddie McGregor’s Studio One debut album from 1980, “Bobby Bobylon”, is considered one of the key ingredients for a great reggae record collection, capturing the dynamic singer early in his career. Although producer Niney The Observer had already released his debut set entitled “Mr. McGregor”, it was his Studio One debut album that brought him his greatest recognition to that point and catapulted him to star status in Jamaica. It was produced by Studio One founder Clement ‘Coxsone’ Dodd, who produced, tutored, and nurtured an astounding number of top reggae stars – past and present – including Bob Marley, Peter Tosh, Burning Spear, Marcia Griffiths, the Skatalites, Dennis Brown, Alton Ellis, Toots & the Maytals, Horace Andy, Sugar Minott, and many many more. Now, almost 40 years later – and more than a decade after the defunct Heartbeat Records put out the original 10-track album plus eight additional singles – Studio One in collaboration with Yep Roc Music Group give this landmark album the ‘Deluxe’ treatment it got from Heartbeat in 2006.

The original album has never been out of print since its initial release, a proof for its popularity and sheer quality. The original album was a collection of singles Freddie McGregor had recorded at Brentford Road during the ’70s. Five if these singles were reworked to even greater effect as more modern mixes made material that was at least a couple of years old sound totally contemporary. The choice of classic riddims is impeccable. From the early Ska tunes – a successful version of the Ethiopians’ first hit “I’m Gonna Take Over Now” – to the Rasta chant style of “Rastaman Camp”, the album is an irresistible piece of music. Actually Coxsone Dodd had been holding back this exceptional LP and it was only after Freddie McGregor had left Studio One to record with Soul Syndicate that he released “Bobby Bobylon”.

Most likely most reggae fans will know (and love) the original 10 piece album, and will certainly be pleased with the addition of 8 tunes for this ‘Deluxe Edition’ release. The first bonus track, “Freddie”, was recorded in 1975, while “Homeward Bound” was a huge hit in 1979. It features a beautiful flute part, probably played by the great Tommy McCcook. Also from that same year comes “Come Now Sister” an updated version of the “In The Groove” riddim. From the year 1978 comes “Little Girl”, a cut across the Heptones’ riddim “Love Me Girl”. One of our alltime favorite Freddie McGregor tunes, “When I’m Ready”, is also included here. It runs across the wonderful “Love I Can Feel” riddim, and the extended remix features the deejay version by Lone Ranger. The title track – inna extended remix – closes the album. This remixed version includes elements of Jackie Mittoo’s original riddim “One Step Beyond”.