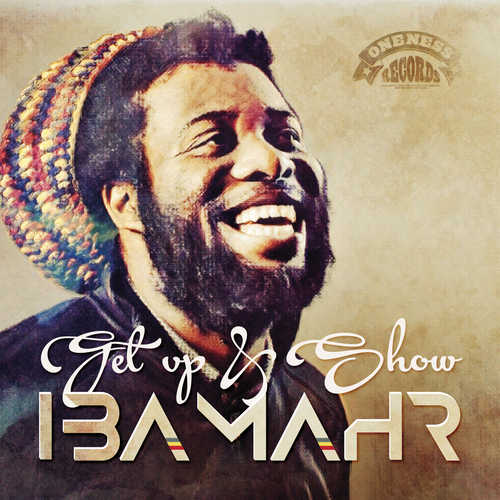 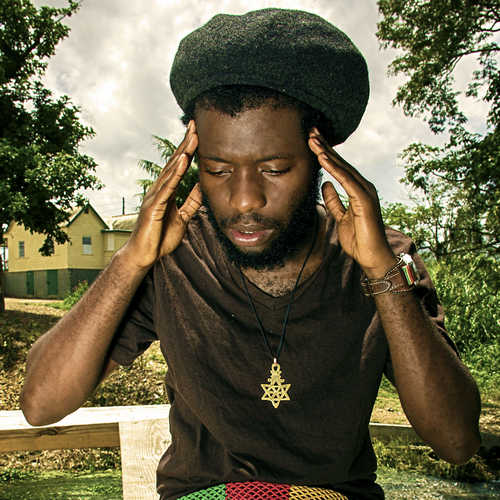 In 2008, Mario Greaves, better known as the artist Iba Mahr, debuted with the Max Romeo produced single “Had It & Lost It”, included on a compilation set entitled “Devil On Di Run”. Later, the late great Phillip ‘Fatis’ Burrell of Xterminator Productions released his second single called “Where You Are”. The ‘black youth from Harrar’ then recorded for producers and record labels such as UIM Records, Marlon McCubbin, Bizzarri Records, Jermaine ‘Lenky’ Edwards and Roland ‘Rollie’ McDermot, and started to attract notable attention with singles like “Step Away”, “Let Jah Lead The Way” and “Great Is H.I.M.”. in 2014 he broke real big with his first massive hit song, “Diamond Sox”. That year saw Tad’s Records releasing Iba Mahr’s 9-track cd called “Great Is H.I.M.”, a compilation of singles, which however didn’t include “Diamond Sox”. Towards the end of 2015, the artist’s first full length album “Diamond Sox” was put out by Born Rollin Production.

And now, at the beginning of the year 2018, Iba Mahr’s third official release is out on the streets. The “Get Up & Show” EP is produced by the well experienced production team of the Germany based Oneness Records, known for making some of the absolute finest Reggae music in Europe and beyond. They have worked with some of the biggest vocal talents in the genre, but also took much promising artists like Sarah Lugo, Naptali and Denham Smith to name only three under their wing. In recent years they’ve also collaborated with Iba Mahr for various juggling projects. Some of these tunes along with a few new recordings are gathered on Iba Mahr’s “Get Up & Show” EP, which comprises 6 vocal tracks that explore themes like integrity, love, courage and oneness, plus two dub versions by great sound engineer Umberto Echo.

The EP, which benefits from its layered musical compositions and arrangements, starts off in great style with the impassioned sung title track “Get Up & Show” across the 2017 released “Better Days” riddim, before the listener is treated to a brand new message song, the beautiful collaboration with Sierra Leonean-German singer-songwriter Patrice called “One World”. Next drops the totally satifying “Dollar $ign”, a conscious lovers piece Iba Mahr did over the “Body & Soul” riddim, produced by Wayne ‘Unga Barunga’ Thompson & Jason ‘Bass’ Welsh for their Notis Music imprint. “One Of A Kind”, featuring Assassin aka Agent Sasco, is another song that deals with affairs from the heart. And then there’s the solid “Family Not Friend” on Oneness Records’ recently released “Nice & Easy” riddim, followed by a new tune, the huge “No Vanity”. Without the usual pause between tracks, the latter goes into Umborto Echo’s dub territory. A nicely done dub version of “Family Not Friend” rounds off this thoroughly enjoyable release. Definitely a good start of the year 2018 for both Iba Mahr and Oneness Records.

Conclusion Another quality release from the ever reliable Oneness Records.