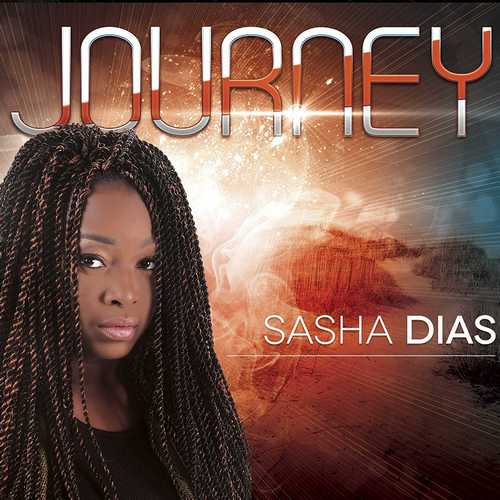 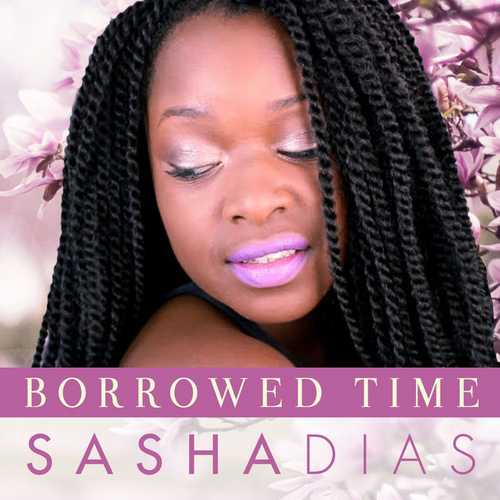 At the end of 2017 we overlooked the release of Sasha Dias’ album “Journey”, so it’s time to have a closer look at this Lindel Thompson produced the album for LTK20 Records. Musical director is the reggae veteran Willie Lindo and he has gathered the best of the best musicians such as Danny Axman, Sly & Robbie, I-Paul Gauntlett, Robbie Lyn, Kirk Bennett, Kashief Lindo, Computer Paul, Junior Jazz, Lloyd Parks, Paul Douglas and John Erinosho. Backing vocals courtesy of Pam Hall, Chean Vernon, Esther Fortune and many more. Fort Lauderdale native Sasha Dias has been singing all her life. She debuted at The Reggae Soca Music Awards and likes to perform on stage whenever she can.

“Journey” delivers 14 tunes, 10 original tracks and four (interesting) covers. The music brought here is mature reggae music with pop and r’n’b influences, but with a pleasant traditional vibe. Willie Lindo and the riddim section are masterful, tight and create a perfect backbone for her songs. Her vocal style perfectly suits the riddims. The songs are catchy and well structured and the arrangements are flawless. She has drawn four singles from the album. The song “Borrowed Time” (an Olivia Newton John tune) peaked at No.1 on the charts in Jamaica and South Florida. “Don’t Rush” takes the bassline from Gregory Isaacs’ hit tune “Night Nurse” and Sasha turns it into an excellent song! Album opener “Gonna Have A Good Day” is a perfect start for this album! “Out Here on My Own” is a song from the 1980 musical film Fame, performed by Irene Cara. Sasha’s rendition is truly lovely! Patty Drew’s 1969 soul hit “The Love That A Woman Should Give To A Man” has seen many reggae versions, e.g. Phyllis Dillon in 1973 and Althea Hewitt in 2008. Sasha’s effort is a proud rendition of the song.

Conclusion If you're into 'Big People Reggae" this album is something for you!