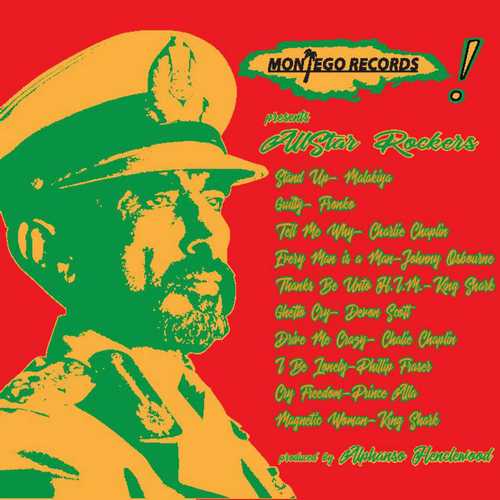 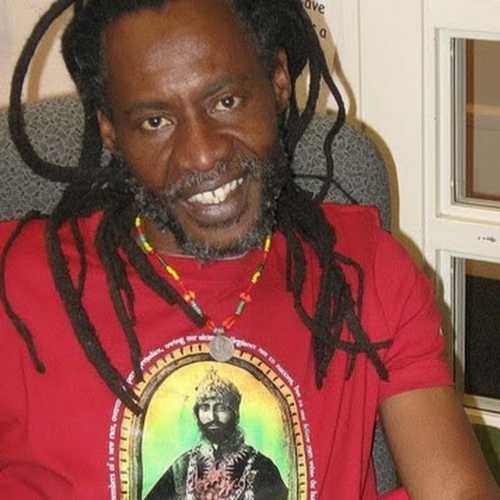 Alphanso ‘King Shark’ Henclewood, owner and president of Montego Records, was born and raised in Greenwich Farm, an area of less than 20 acres in Kingston 13, Jamaica, bounded on the north by Spanish Town Road, on the south by Marcus Garvey Drive, on the east by East Avenue and on the west by West Avenue. Musical stalwarts who were born there are John Holt, Brent Dowe, Michael Prophet, Earl ‘Chinna’ Smith, Phillip Fraser, Bunny ‘Striker’ Lee, Tappa Zukie, Prince Alla, Glen Adams, and Lloyd Charmers to name a few. The Greenwich Farm community was also the base for the prolific Soul Syndicate band which played on numerous hit songs in the 1970s. As a young man in Jamaica Alphanso Henclewood started learning about recording while working at Tuff Gong, Bob Marley’s recording studio. He began his career as a singer/songwriter in 1986 in New York City. Upon returning to Jamaica he worked as a record producer at local studios like Tuff Gong, Channel One and Dynamics. Besides producing numerous artists, he recorded his own songs under the name King Shark and released his debut album “Crucial Time” in 2013.

“Montego Records Presents All Star Rockers” features veteran musicians like Earl ‘Chinna’ Smith, Santa Davis, Robby Lynn, Sly Dunbar, Chris Murdock and some legendary artists who were born or lived in Greenwich Farm. Apart from the first two tracks on this compilation, the others were previously included on the 2000 released CD “King Shark & All-Star Friends”.

Things get started in a decent way with the – to us – unknown artists Malakiya and Fronko, of which the former actually comes up with the best offering. Charlie Chaplin’s single from 1994, “Tell Me Why”, is a solid track underpinned by a relicked version of the “Darker Shade Of Black” riddim. It’s followed by Johnny Osbourne’s rare ’91 killer “Everyman Is A Man”, which definitely goes on repeat. Also released on 7″ single in 1991 is King Shark’s wicked digi roots tune “Thanks Be Unto H.I.M.”, the first of two tracks from King Shark featured here, to other being “Magnetic Woman”, which was released on 12″ vinyl in 1990. A very rare digi roots killer from 1991 is Devon Scott’s sufferers piece “Ghetto Cry”. Charlie Chaplin revisits the “Three Blind Mice” riddim to full effect for the totally entertaining “Drive Me Crazy”. A romantic mood is created with Phillip Fraser’s cover version of John Holt & Joya Landis’ 1968 rocksteady tune “I’ll Be Lonely”, before Prince Alla takes over with his 1991 digital roots piece “Cry Freedom” across the same riddim as Devon Scott’s “Ghetto Cry”. Most of the tracks, if not all, were previously released on the Green Farm label.