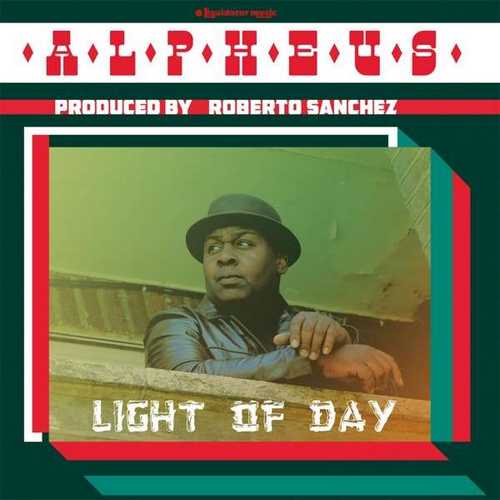 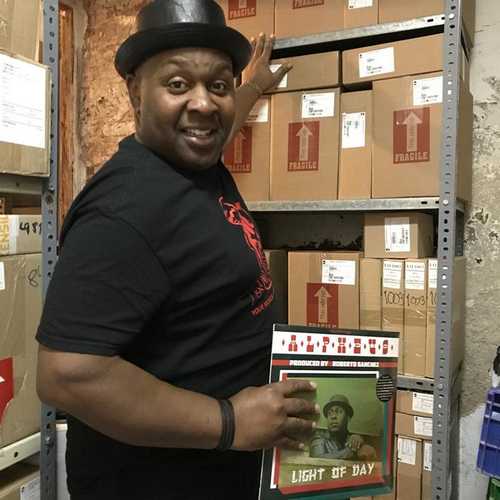 In 1998 the now defunct Heartbeat Records released the compilation set “Studio One Dancehall Selection ~ 14 Current Hits”, which featured two of Alpheus’ earliest recordings done for legendary Studio One producer Coxsone Dodd. And then, in the following year, the singer’s Studio One debut album “Quality Time” hit the streets. Fast forward to 2018, twenty years after Alpheus’ very first recordings were released.

By now Alpheus has five full length albums under his belt, including his highly anticipated and long awaited brand new collection of tunes entitled “Light Of Day”. The latter, the third consecutive quality collaboration project delivered by ‘golden duo’ Alpheus and Roberto Sánchez, follows up the critical acclaimed and successful albums “From Creation” (2011) and “Good Prevails” (2014).

While the previous two albums partly consisted of relicked – mostly less known – riddims, mainly selected from Phil Pratt’s catalogue, Roberto Sánchez and the great Lone Ark Riddim Force have built 100% fresh originals for the “Light Of Day” set. And they really did a great job as these riddims are gorgeous… absolutely gorgeous! The whole process of creating, playing, recording and mixing the eleven backdrops is done so well, that you’d swear they originally were done back in the 1960s, during the golden days of ska, rocksteady and early reggae.

As already known from the “From Creation” and “Good Prevails” albums, the vintage style riddims play so wonderfully to Alpheus’ strengths throughout the entire album. “Light Of Day” kicks off with its instantly captivating title track. This great opener makes fully clear that you can fully immerse yourself in the music and its vibes, but that you also shouldn’t lose sight of the song’s crucial lyrics. Actually this not only goes for “Light Of Day”, but for each and every track featured on this album. And then there’s the compelling “Nah Go Tek It”, a very nice offering underpinned by a great riddim. The slow-paced mesmerizing riddim of “Apart” turns out to be the perfect vehicle for the deep incisive lyrics of this huge song. All in all these three tracks form a great opening lot!

Now, with that being said, the remaining tracks aren’t bad either – and that’s quite an understatement! They are all winners in their own right! There’s “No Way”, a strong message song driven by an infectious backdrop, which is followed by the outstanding “Facety Rudie”, the natural successor of “Rudie No More” from the “Good Prevails” set. Next Alpheus spreads positive messages with first the delightful “All Together” (with a great trombone part at the end) and then the head-nodding “Positive Moves”. Also included here is the gorgeous “Just A Little”, which was featured on a previously released double A-sided single – don’t know why the other tune, “Sleeping Giant”, is omitted. With “Fantasy” Alpheus doesn’t deliver the obligatory lovers tune, but an appealing one with clever lyrics that keep you involved. Before “Light Of Day” ends with the excellent “Past Of The Past”, one of the many big moments on this album, there’s “Love Life”. The latter is a crucial conscious song and an utter joy to listen to.

“Light Of Day” shows that singer Alpheus and his musical partner in crime, the Spanish genius musician/producer/engineer Roberto Sánchez, are going from strength to strength.