Linval Thompson – Whom Shall I Fear 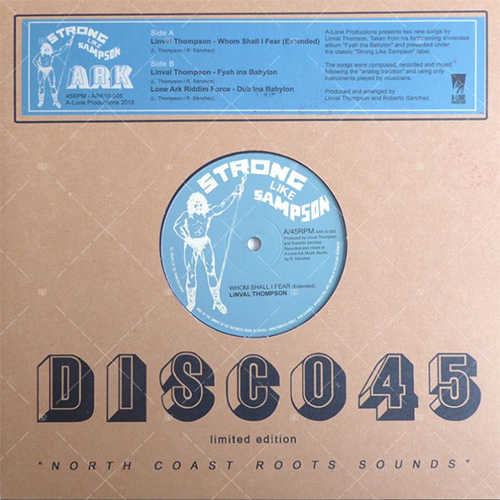 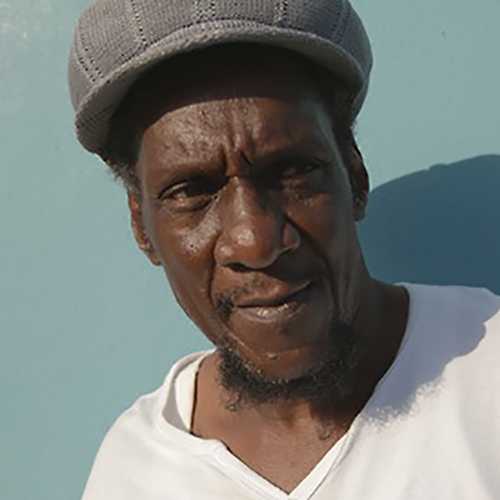 Linval Thompson – Whom Shall I Fear

A veteran from the Bunny Lee Camp of the mid-1970s, singer Linval Thompson became a dependable and very interesting producer of generic fare that worked in the right place – the dance hall. He matched tough Roots Radics riddims with mostly established to good effect. Not surprisingly his production style was close to that of Henry “Junjo” Lawes (the first time Junjo’s name appeared on a record label was as co-producer with Linval) and both producers employed the same session musicians in the early 1980s.

Recently Linval Thompson, in his role as singer and (co)producer, has teamed up with one of today’s most dependable and very interesting producers, Roberto Sánchez, the respected keeper of the roots reggae tradition. Awaiting Linval Thompson’s soon to be released Showcase album, the two respected men unleash a great 10″ vinyl single featuring two brand new roots songs by Linval Thompson plus a dub version. Recorded and mixed at A-Lone Ark Muzik Studio by Roberto Sánchez, the veteran singer shows that his voice is as good as it was back in the day. Across great live played riddims by the Lone Ark Riddim Force Band (known from Benjammin’s “Sons and Daughters” and Be Yourself”), he delivers two awesome roots cuts. On “Whom Shall I Fear” Linval Thompson talks about spiritual life, having faith in the Lord and not having fear for nothing or no one for having him, while “Fyah Ina Babylon” deals with social issues and nowadays situation of the youths of this world. “Dub Ina Babylon” is great to hear and the icing on the cake. Really nice to see that they’ve chosen to use Linval Thompson’s classic late 1970s label “Strong Like Sampson” for these release.

It’s obvious that this is a limited edition release, so calling all vinyl fans: get yourself a copy before it’s too late!

Conclusion A release not to be missed!!!